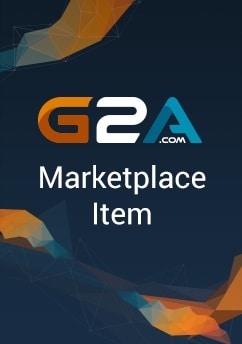 Welcome to Streamline, a fast-paced, third person game built for and around streaming. Take on the role of Broadcaster, Player, or Viewer and change the way the game itself is played! Stream First Streamline has been des ...