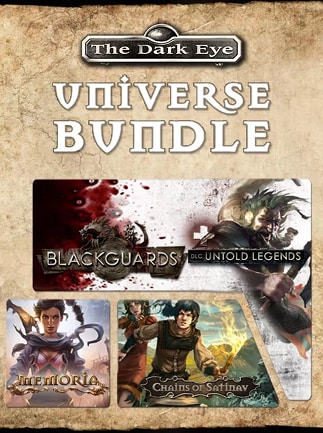 Blackguards:What happens when the only hope of a threatened world lies not with heroes in shining armor, but in the hands of a band of misfits and criminals? Blackguards, a new turn-based strategy RPG, explores this very ...