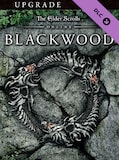 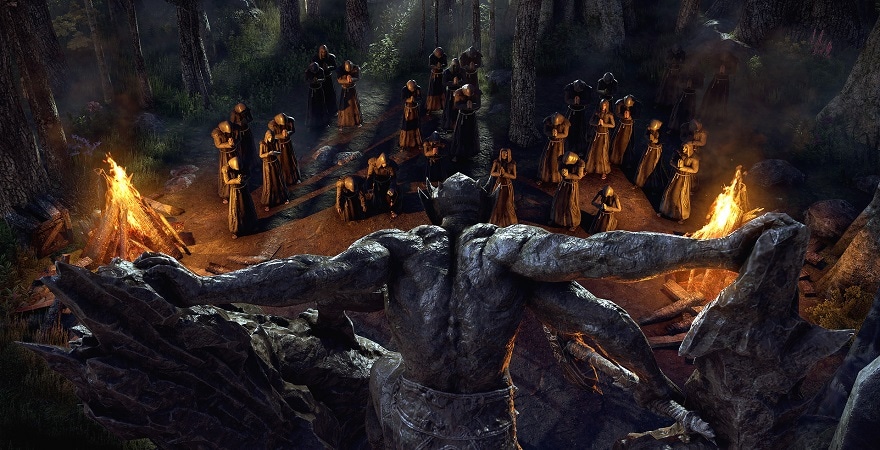 Learn another part of the new story and continue your journey as you try to thwart Mehrunes Dagon’s plans. Follow the Daedric plot but don’t let your guard down. Tamriel’s peace is once again threatened, and the world is in dire need of a hero – will you be the one to stop the spread of evil and put an end to the madness? 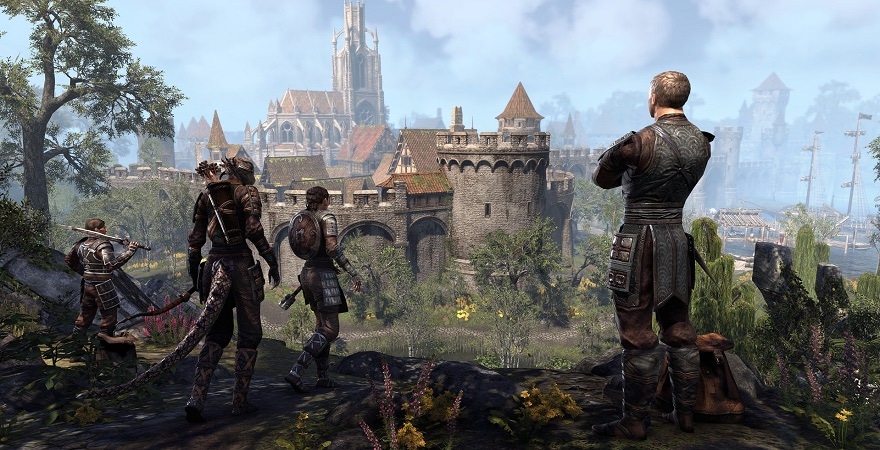 The Elder Scrolls Online: Blackwood upgrade is an easy way to jump right into the action in the fantasy world of TESO. It exclusively contains the Blackwood Chapter that allows players to experience the latest expansion in its entirety. Apart from a new piece of story, monsters, and locations, the Blackwood expansion brings some important changes to the gameplay. Notably, it introduces NPC companions, a long-awaited feature that significantly changes the way how the game is played and how certain challenges can be tackled, especially by those who prefer to play alone.

This content requires The Elder Scrolls® Online base game on TESO Launcher in order to play.
System requirements