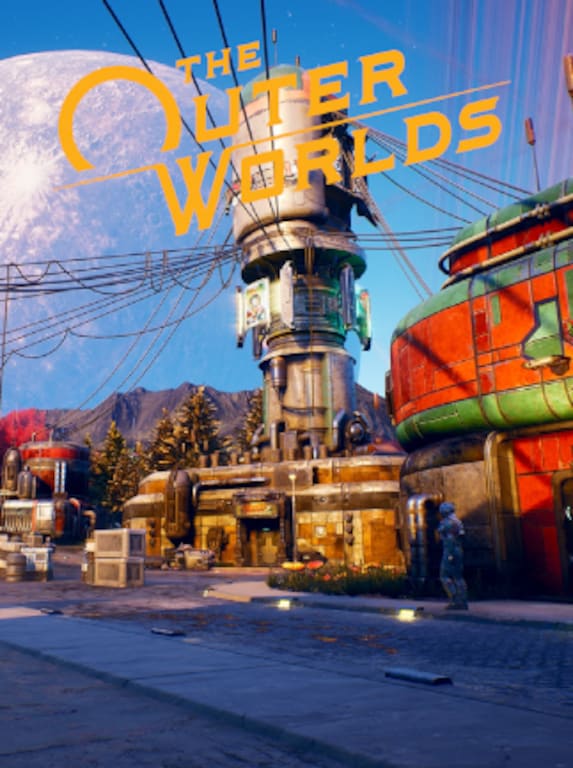 The Outer Worlds is an action-adventure role-playing-game created by Obsidian Entertainment. Set in a Sci-Fi theme, where after years of hibernation you wake up in completely different circumstances than you were supp ...

11
2
View comments
Ask about the product