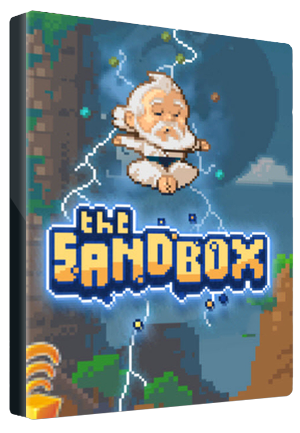 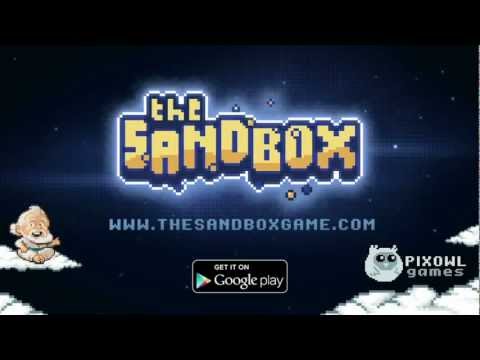 The Sandbox is a unique world building & crafting game featuring over 150+ physics elements presented in 2D pixel blocks that can interact with each others. Players can craft amazing worlds, create pixel art, chain react ...