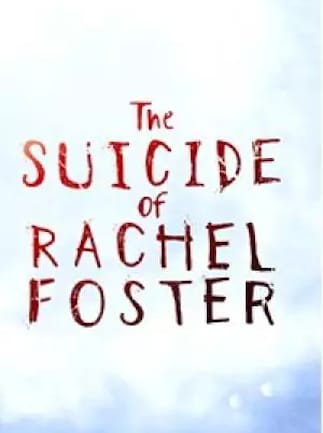 Take part in an engaging adventure that will require you to unravel the secrets hidden by your own family. Explore, discover and collect all of the pieces of information you can find.