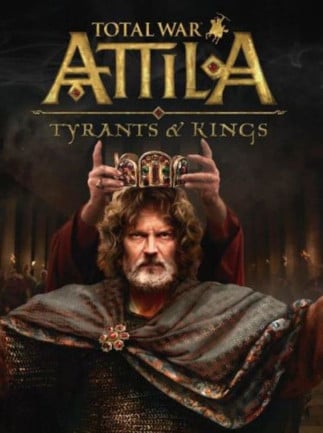 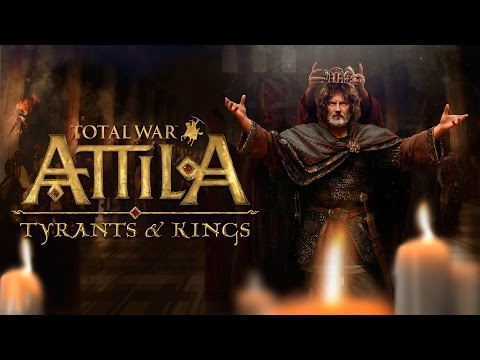 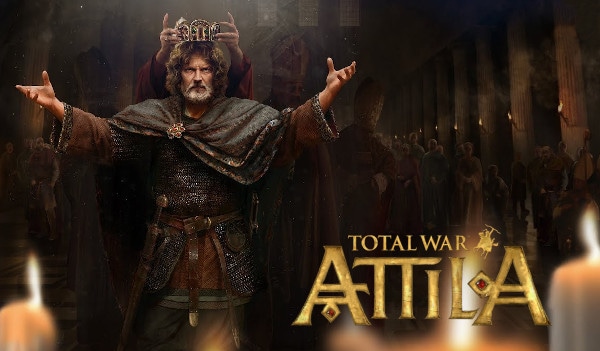 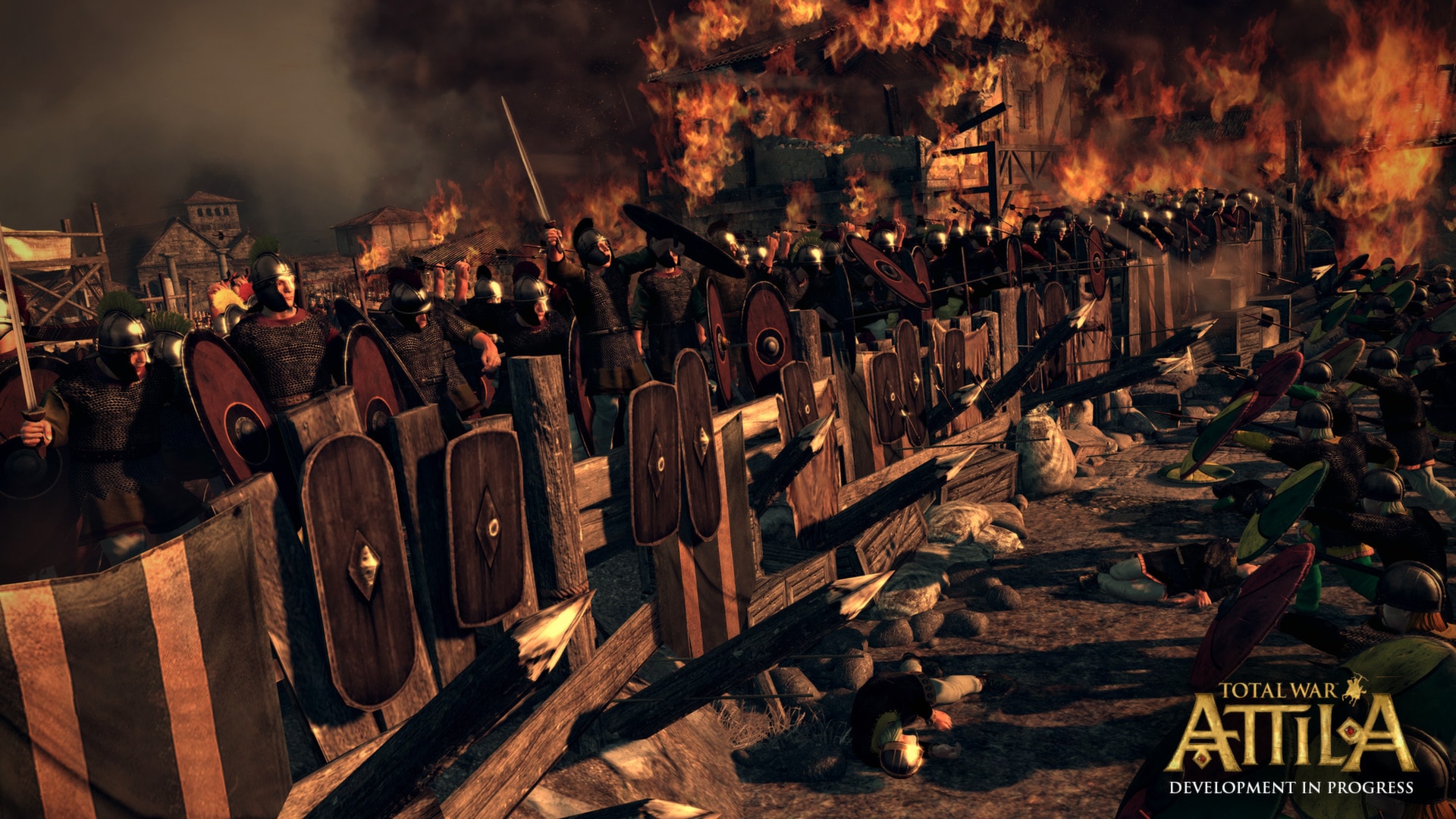 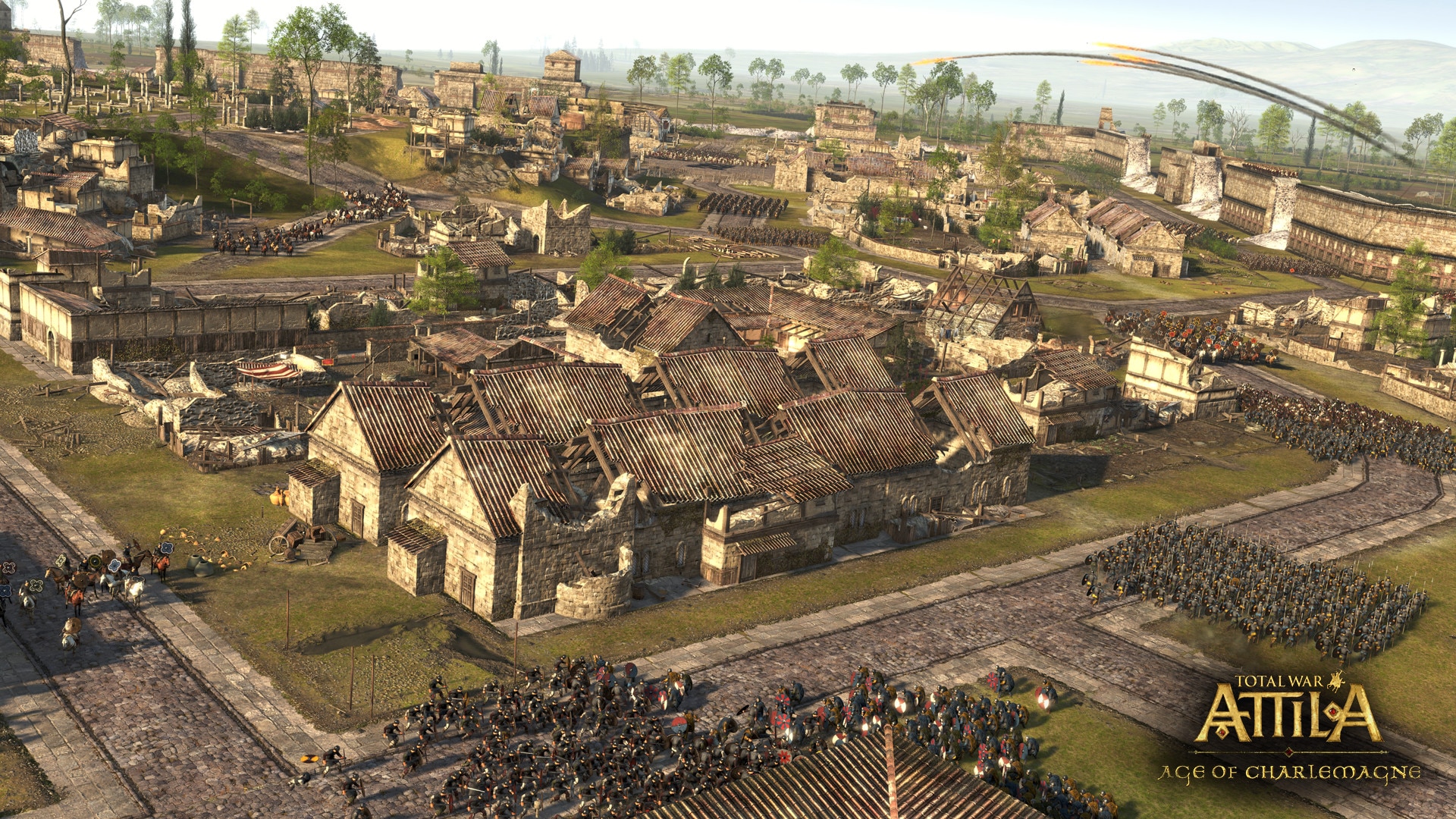 Total War: Attila focuses on the events that lead to the ultimate fall of Rome and the dawn of the Dark Ages in Europe.