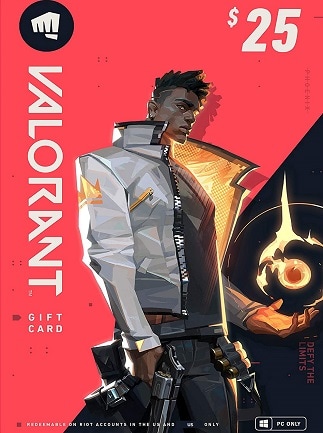 Valorant is a famous FPS genre game produced by Riot Games, and the in-game currency of the said title is called Valorant Point (VP). Now you can earn more VP thanks to the Valorant Gift Card.