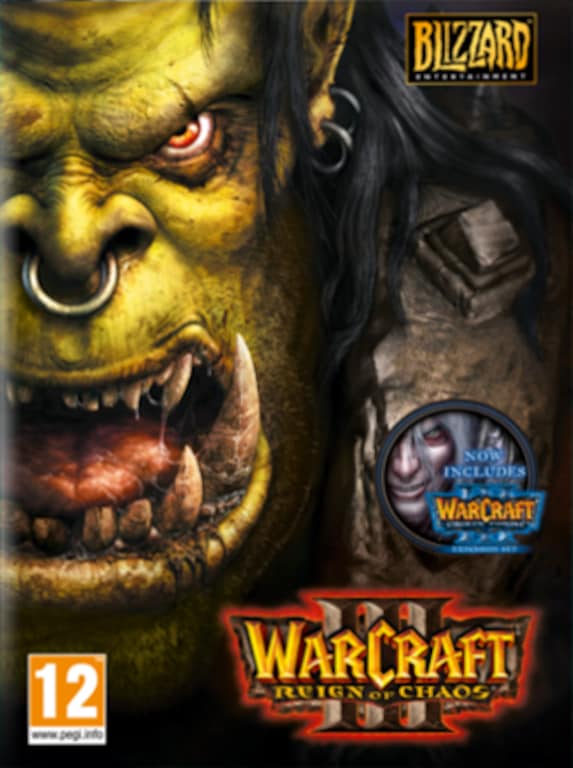 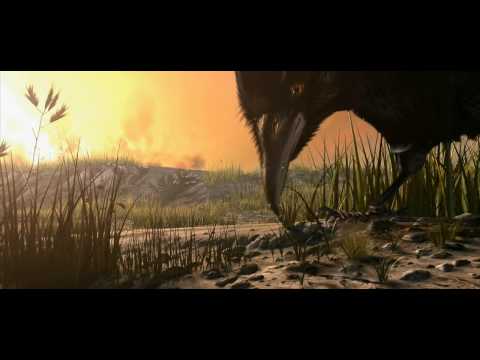 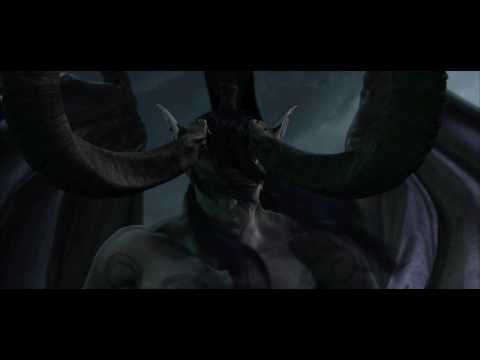 Story is a very important part of the Warcraft universe. Warcraft 3 picks up the story many years after the Second War. The spirit of Orcs was almost completely destroyed and humanity is enjoying the era of peace.  ...