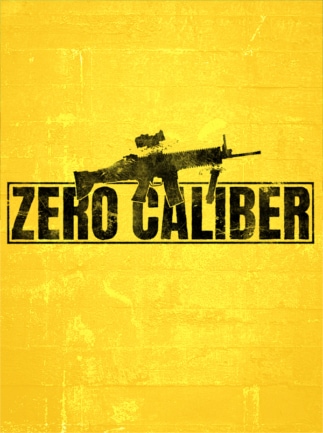 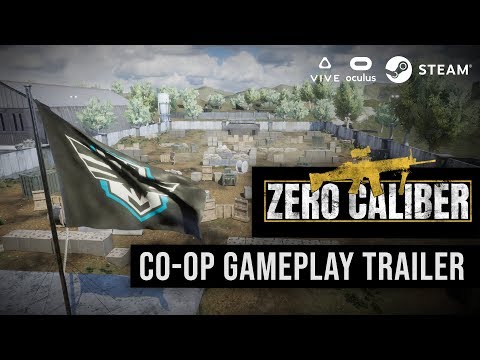 The disaster has already happened and the thoughtless pollution of the environment has led to extreme consequences. Can you survive in a world where people fight for water?