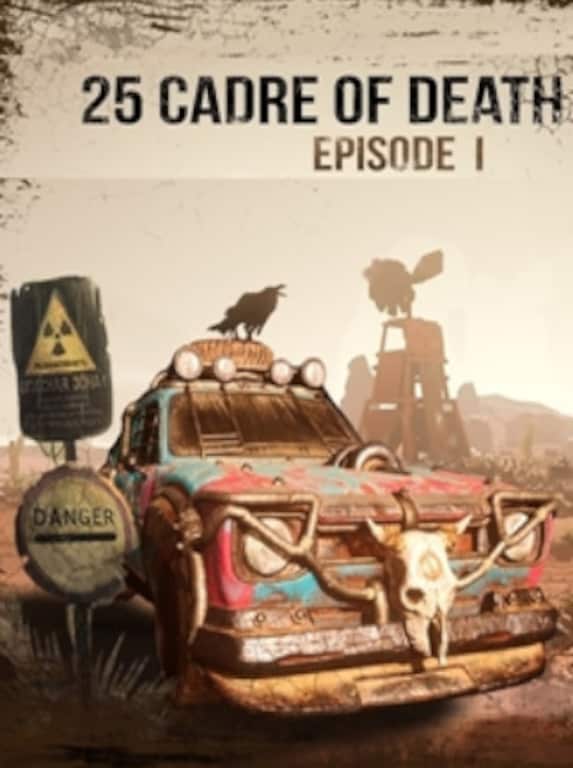 The protagonist is Caleb Ridus, after a hard day's work, looks through the evening news, and nothing would foreshadow trouble if the news were not suddenly interrupted, showing the broadcast of some strange video. Especi ...

43
3
View comments
Ask about the product