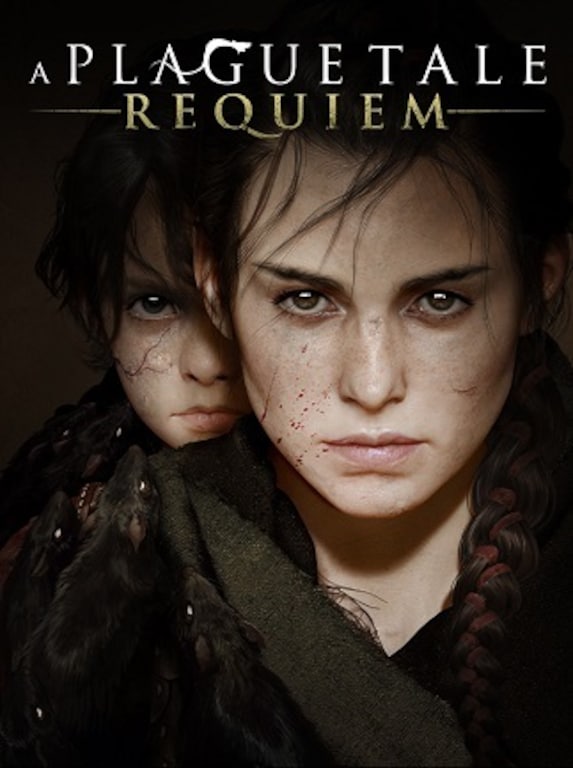 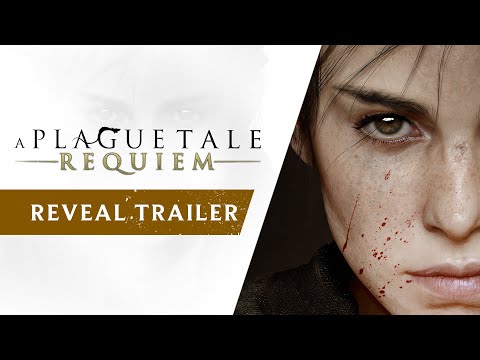 A Plague Tale: Requiem is the second installment in a single-player series of action games set in the Middle Ages, developed by Asobo Studio and released by Focus Entertainment in 2022. Witness the continuation of the im ...