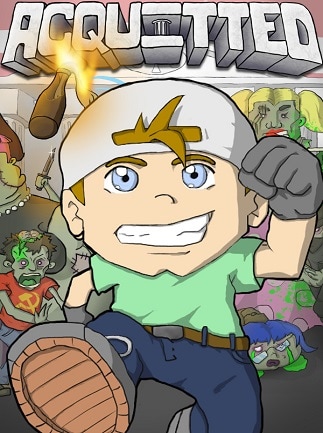 Acquitted is a satirical fast-paced zombie shooter / hack-and-slash with elements of base building and turret defense that takes place on randomly generated and fully destructible maps. Fight for your life against decade ...

69
0
View comments
Ask about the product