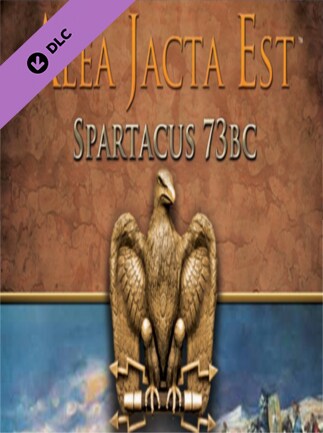 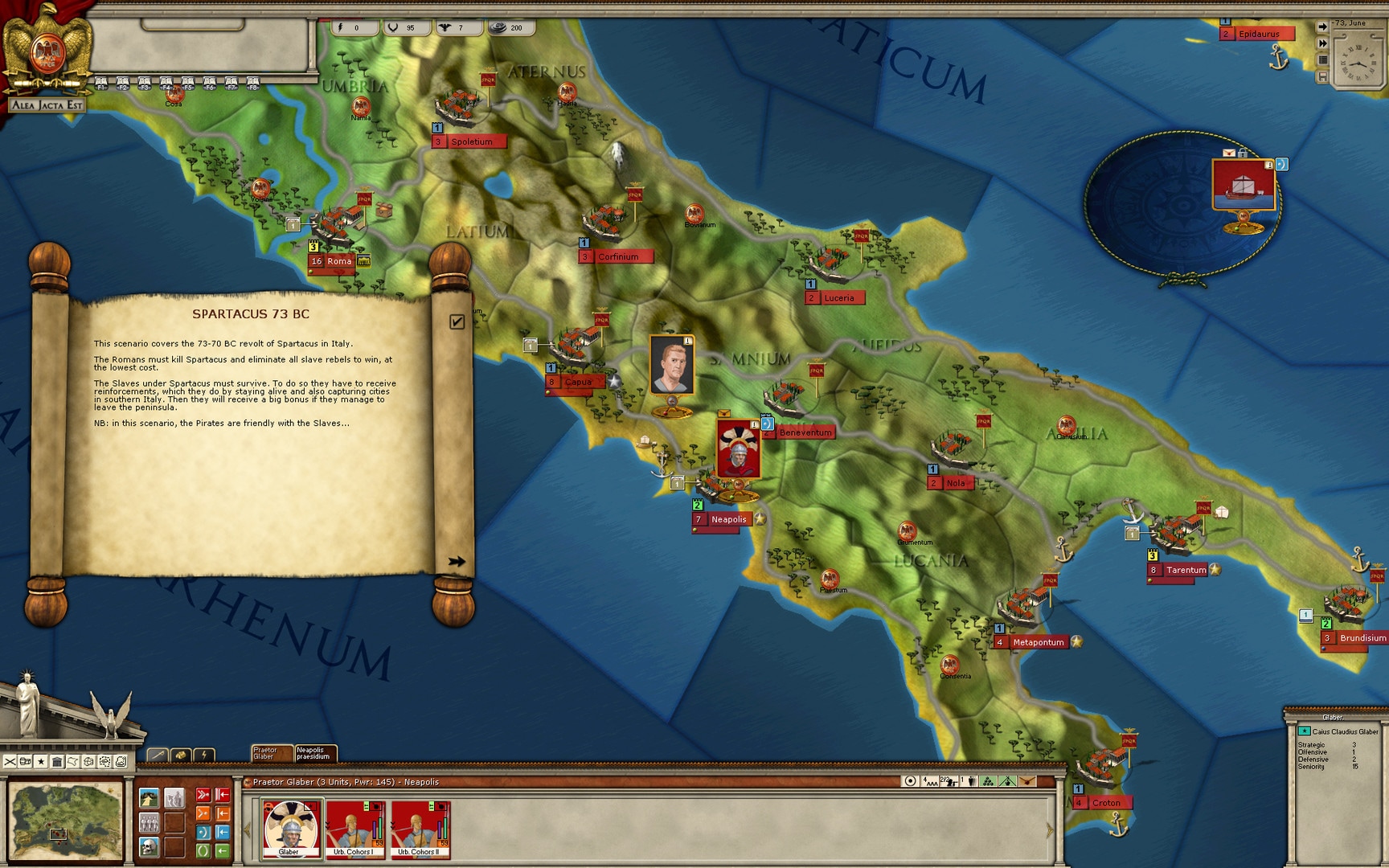 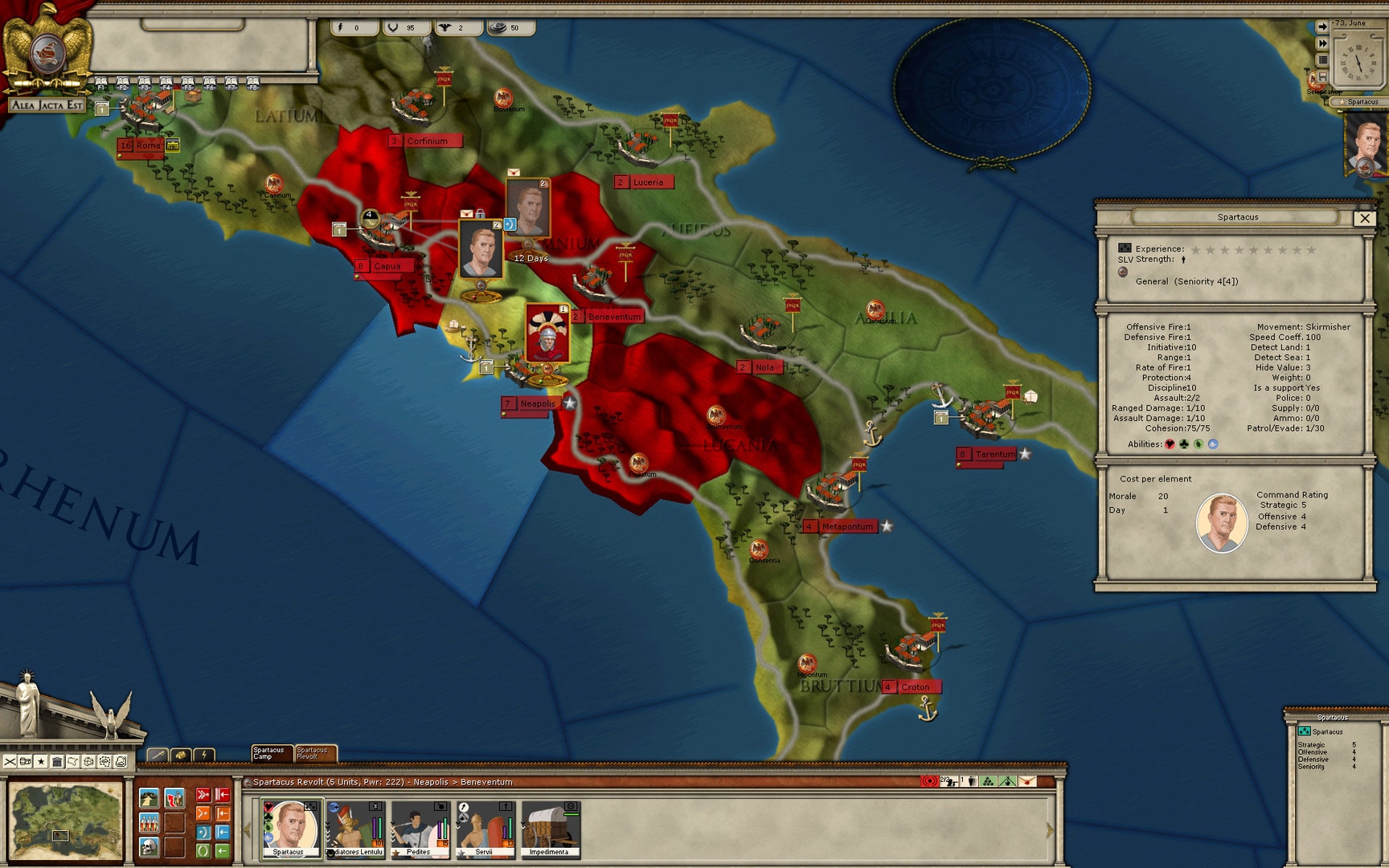 Roman territorial expansion after the Punic Wars has led to major political, economic and social changes. Among one of the results of the victorious conquests, there is a huge influx of slaves into Italy which creates lo ...