Amnesia Rebirth is the third installment of the survival horror series within the FPP convention, launched in 2010. Developed by Fictional Games Studio, and published on 20th of October 2020, a player takes the role of Tasi Trianon – a memoryless woman, who embarks on a journey to find the answer to constantly bothering questions.

New Amnesia game takes place within the Algerian desert. You play the role of Tasi Trianon, who remembers nothing about her past and spark off on a terrifying adventure filled with dangers. Find the answer to constantly bothering questions about your past. Find out what happened and how did you find yourself in the center of the Algerian desert. Avoid mysterious creatures, who will do anything to stop you from achieving your goal. Fight for your life and enjoy one of the best horror games ever created.

The gameplay doesn't differ significantly from the standards set by the previous installments of the series. Thus, Amnesia: Rebirth is still a typical adventure game with logical elements and a thick, chilling atmosphere. Travel through the Algerian desert, explore locations, collect items and notes that allow you to discover the history of a particular place, and solve puzzles that bring you closer to your goal. In Amnesia 3, the player will encounter many creatures during the adventure, without any tool to fight them.

Amnesia: Rebirth is predicated on the newest version of the proprietary engine (HPL Engine). The graphics are properly tweaked and make an effect with the play of lights and shadows that allowed to create a disturbing atmosphere. In building an aura of mystery and tension, the climatic musical setting together with the sounds that cause shivers down your back also helps. 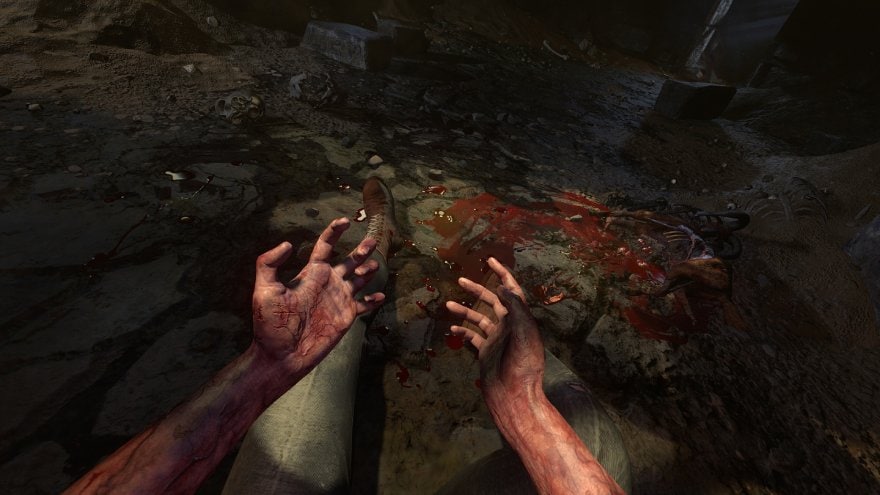 The game received many positive reviews from players and game critics, that admired mostly its plot and gameplay which in many cases, will scare you. On Opencritic, the game received 79 points, which is quite good when it comes to horror games.