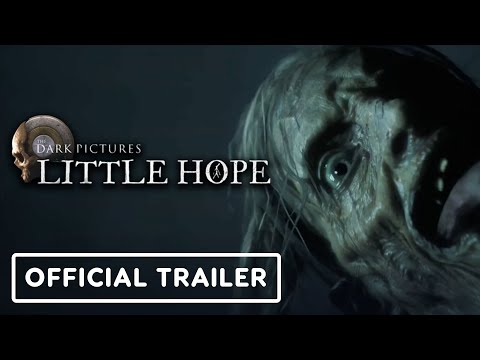 The Dark Pictures Anthology: Little Hope is the second installment of interactive drama survival-horror game, developed by Supermassive Games and published by Bandai Namco Entertainment. Like it's predecessor, Man of Med ...