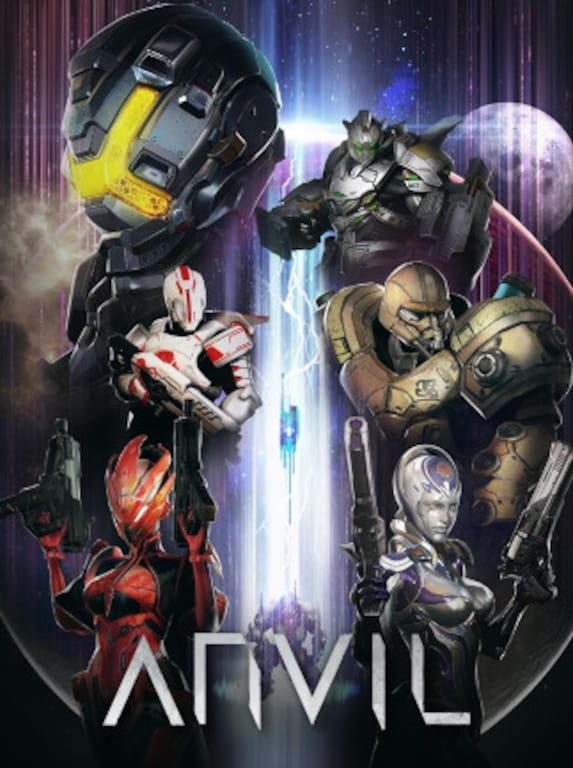 ANVIL is a sci-fi roguelike first-person shooter in which you are on the hunt for Relics as one of the Vault Breakers. The action video game, developed and published by Action Square, is a top-down title with the possibi ...