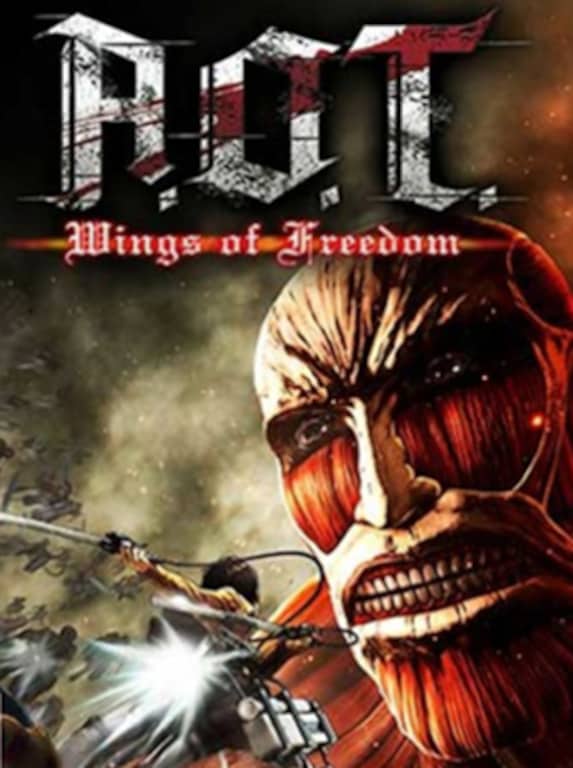 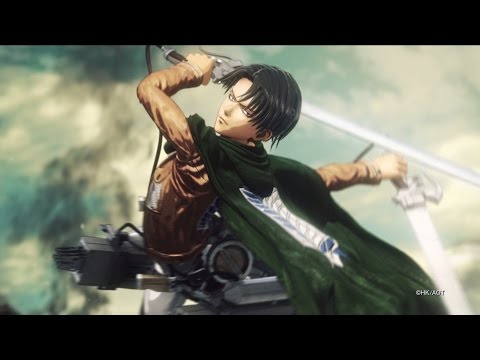 Attack on Titan Wings of Freedom is a great mix of various genres: action, hack and slash, fantasy, anime and manga. The player’s character interacts with the world in the third person perspective. The video game i ...

7211
8
View comments
Ask about the product