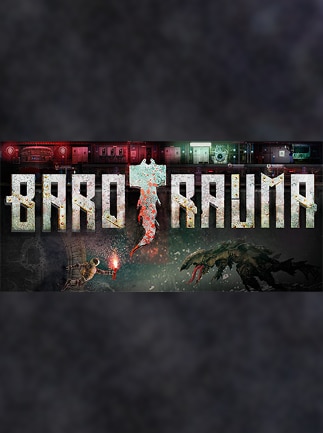 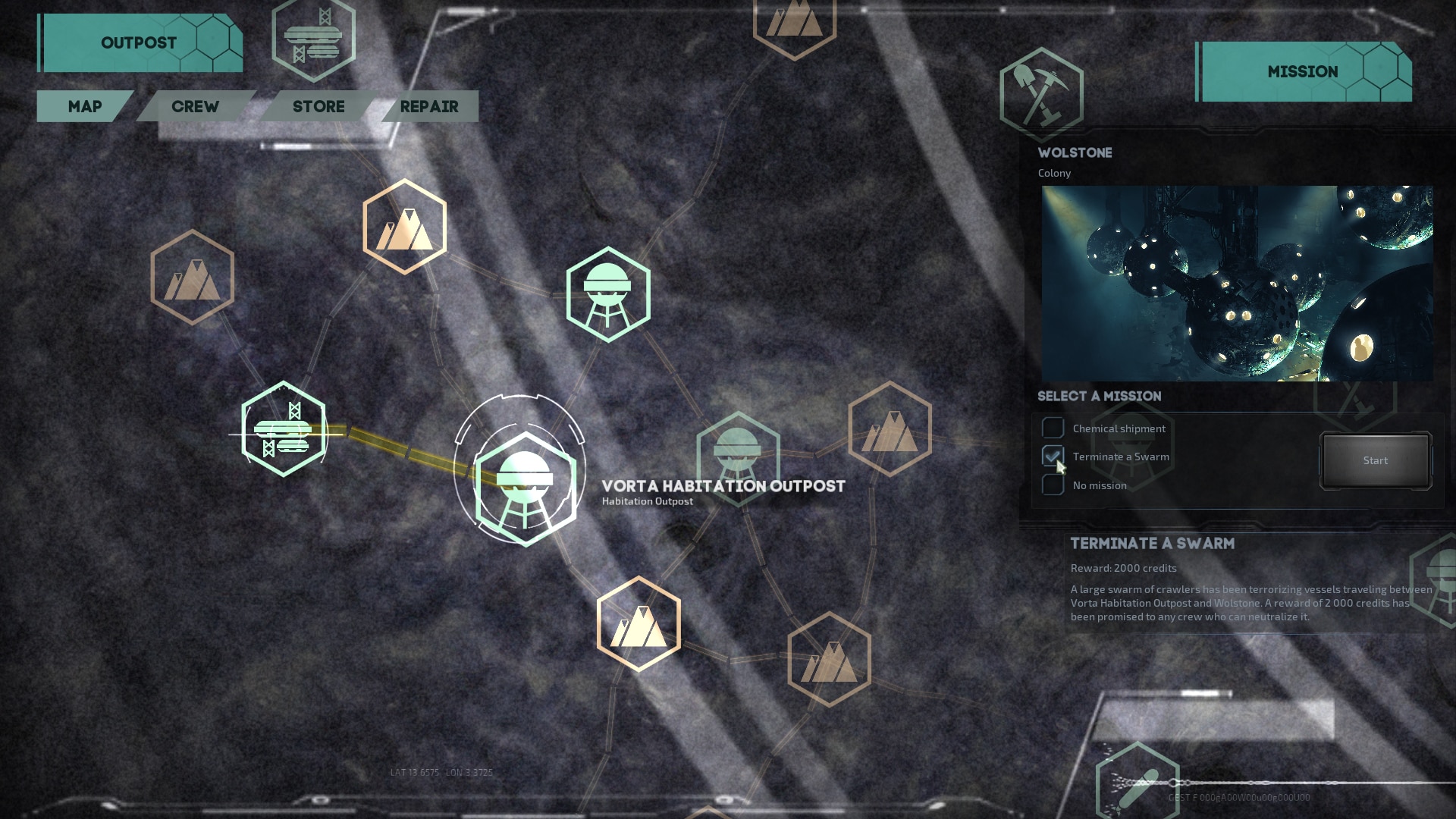 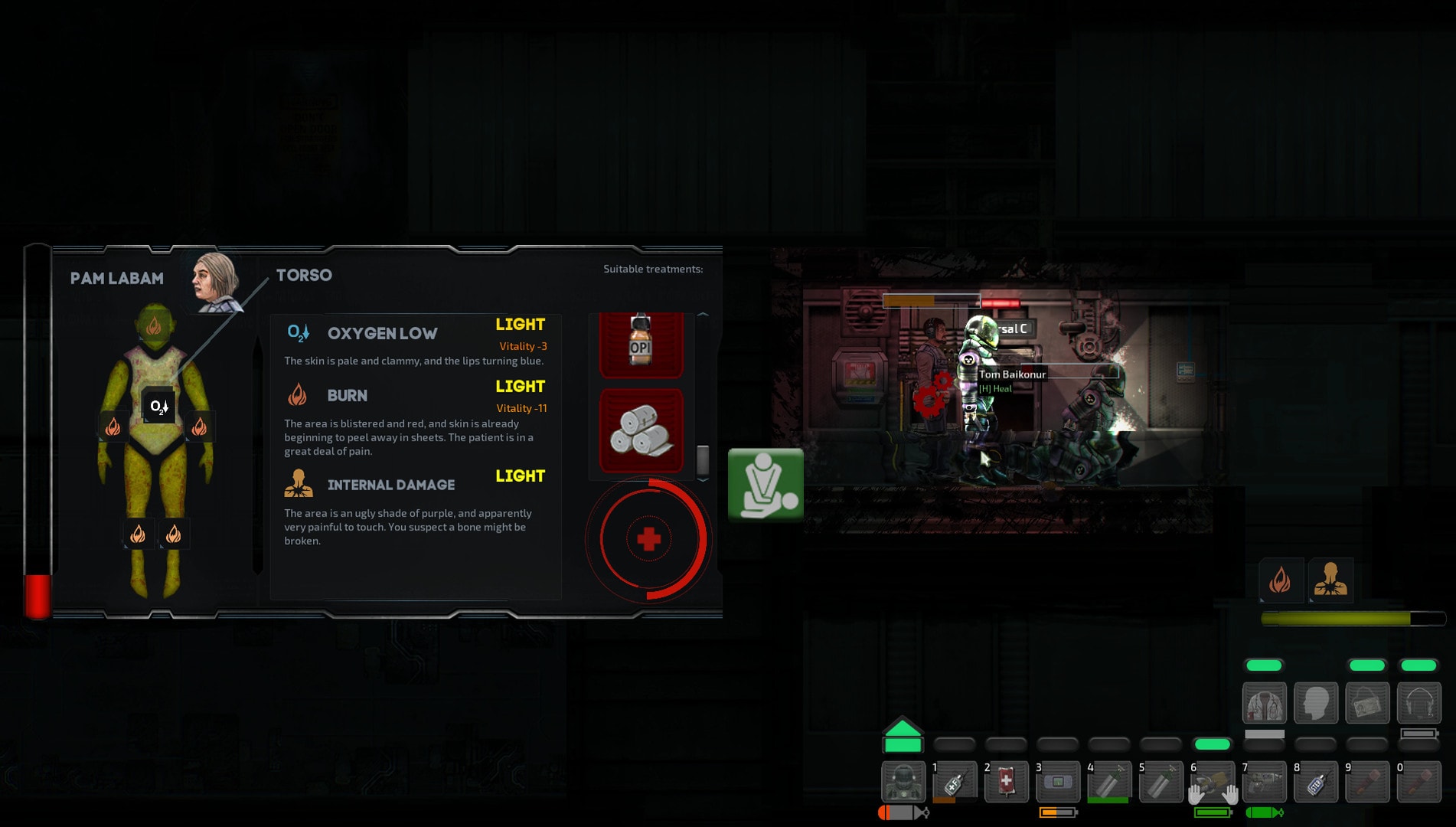 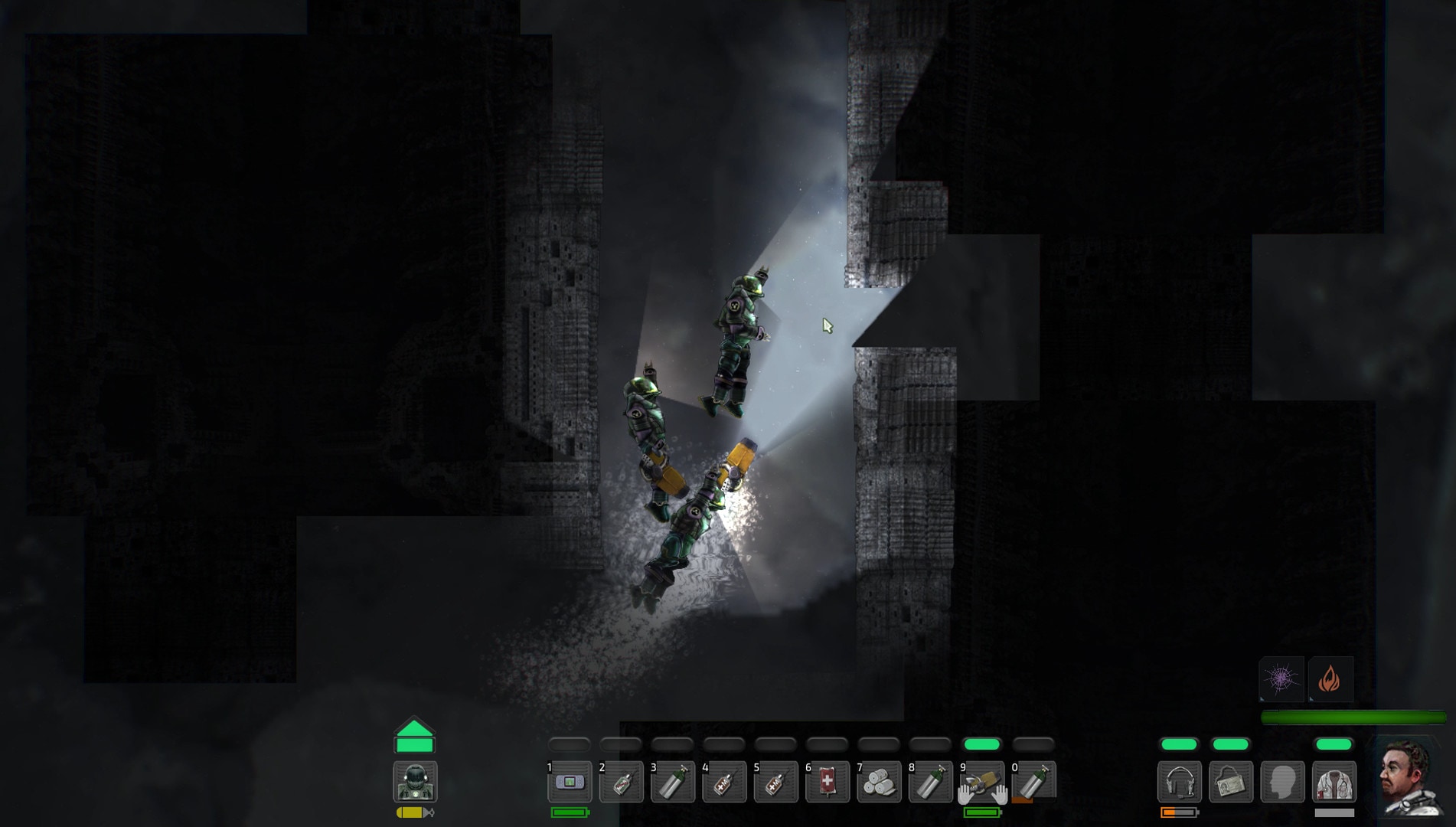 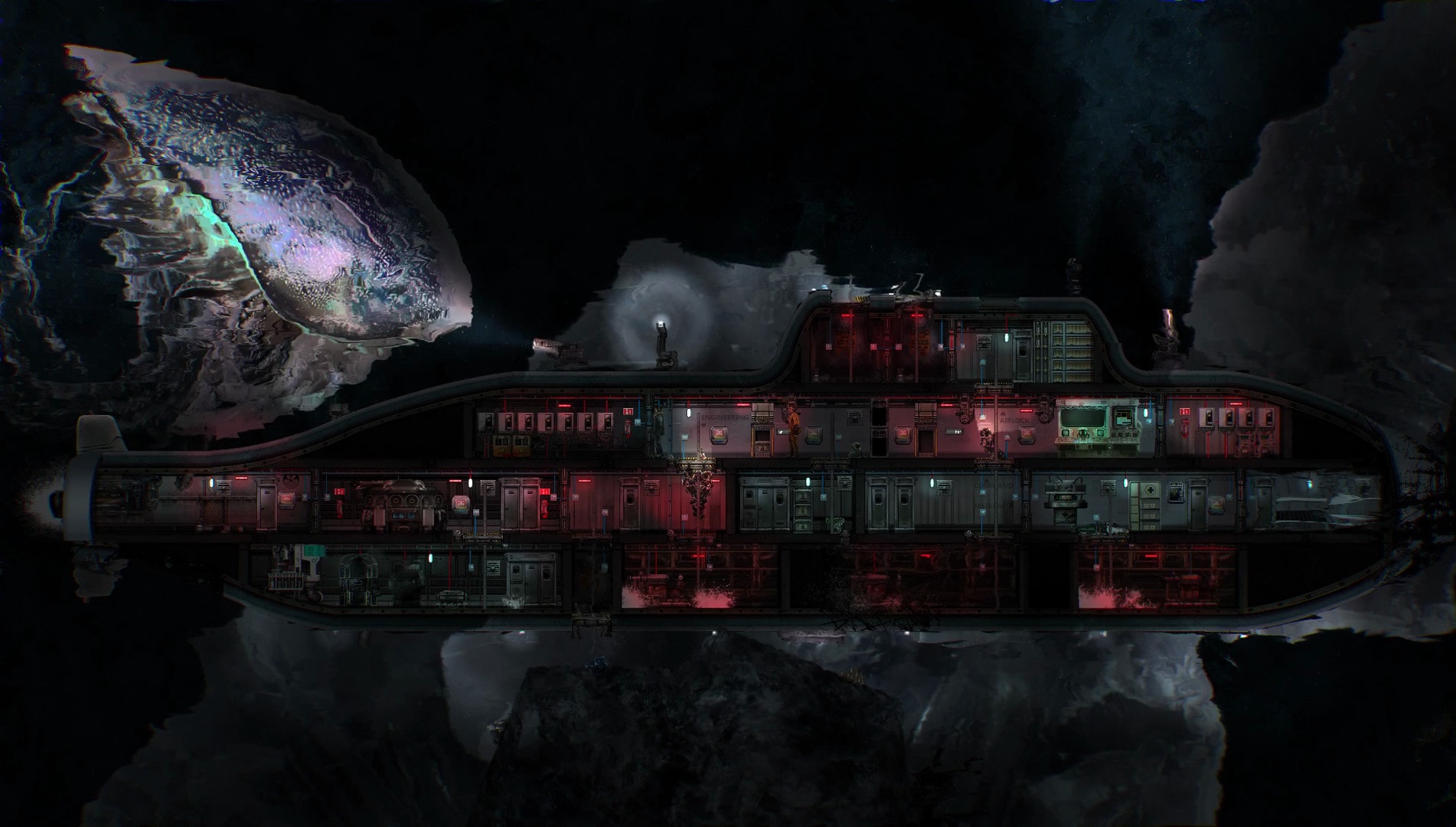 Barotrauma is a side-scrolling, survival simulator game developed by independent Finn studios – FakeFish and Undertow Games. The game gives us an opportunity to experience the harsh and claustrophobic life of crewmen abo ...