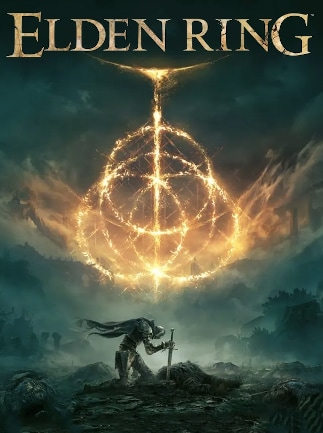 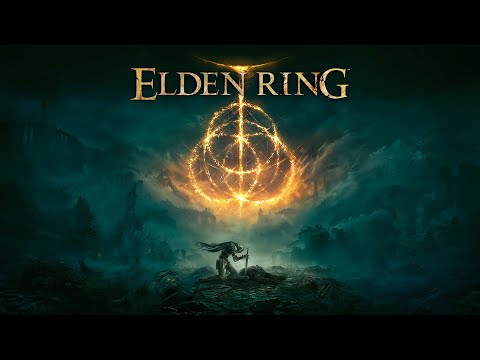 Create a unique character and embark on a dangerous journey to the Lands Between. The Elden Ring video game is an open world full of threats and arising legends. Become one of them and return from exile to prove your worth.