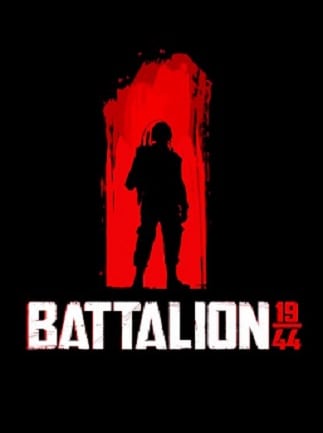 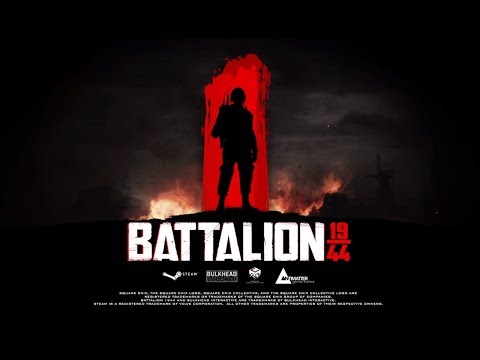 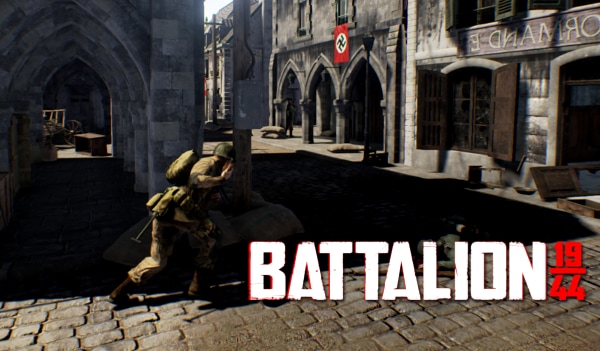 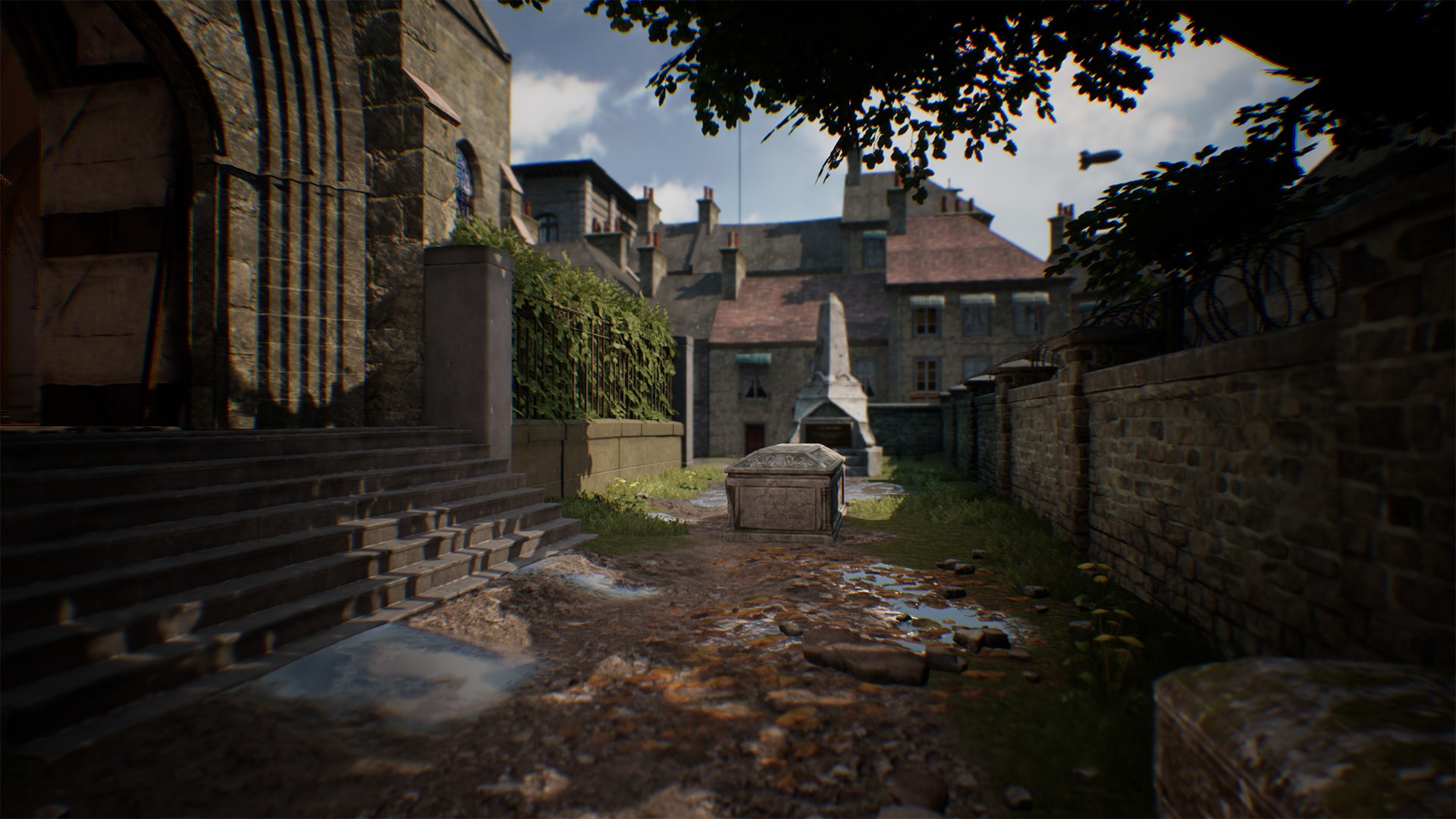 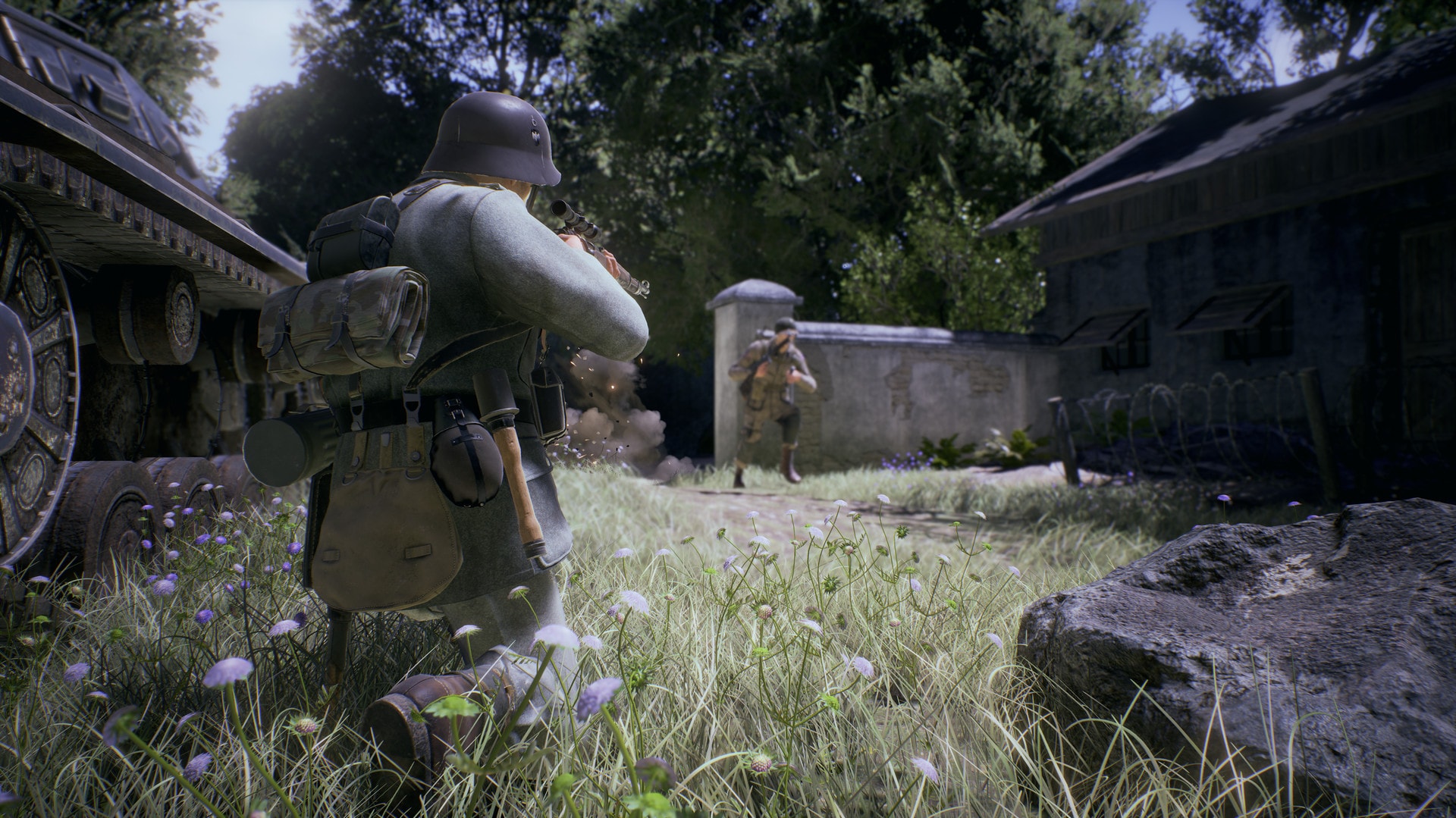 Experience brutal reality of World War II - Battalion 1944 has been developed by the British studio – Bulkhead Interactive. The game focuses only on multiplayer gameplay and takes players back in time to the title year 1 ...