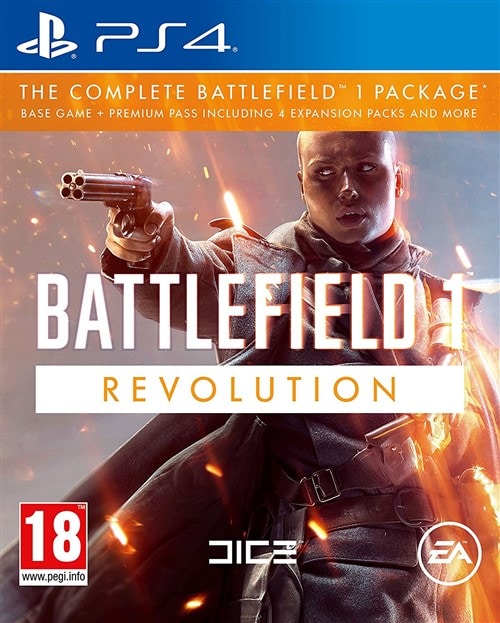 Join the strong Battlefield community and jump into the epic battles of The Great War in this critically acclaimed first-person shooter. Battlefield™ 1 Revolution is the complete package at a great value containing:• Bat ...

Read More
offer from seller
Co
Consolemodsltd
No feedback yet 0