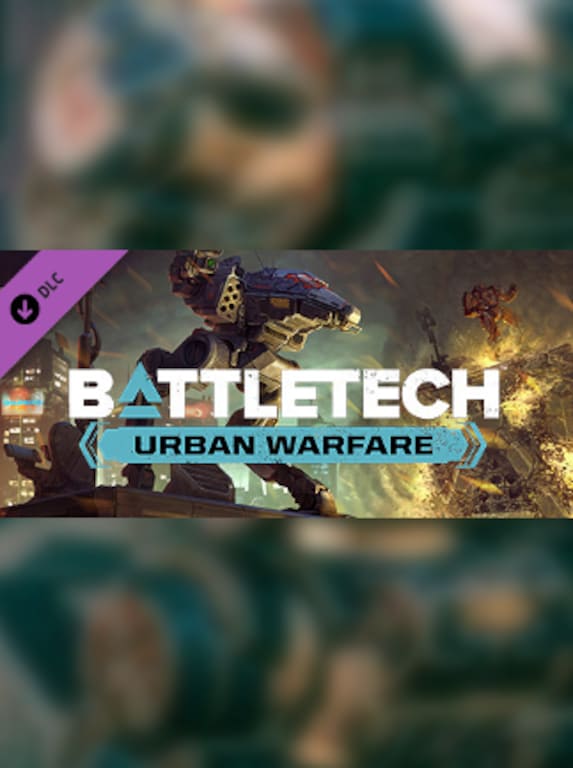 Urban Warfare is a expansion pack to the turn-based strategy game BattleTech, developed by Harebrained Schemes and published by Paradox Interactive. In the game, the player takes the role of a commander of a “mech lance” ...

3887
2
View comments
Ask about the product