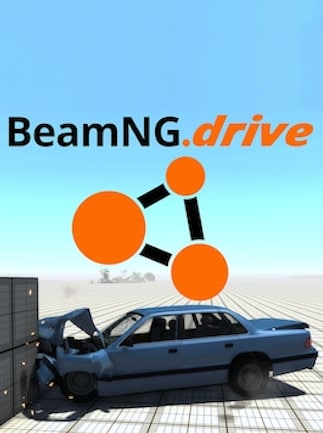 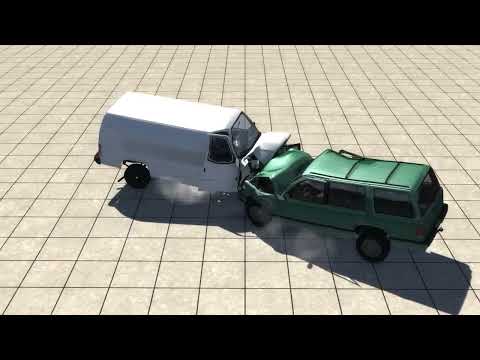 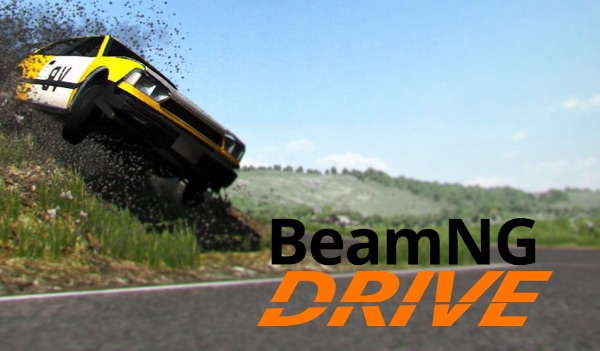 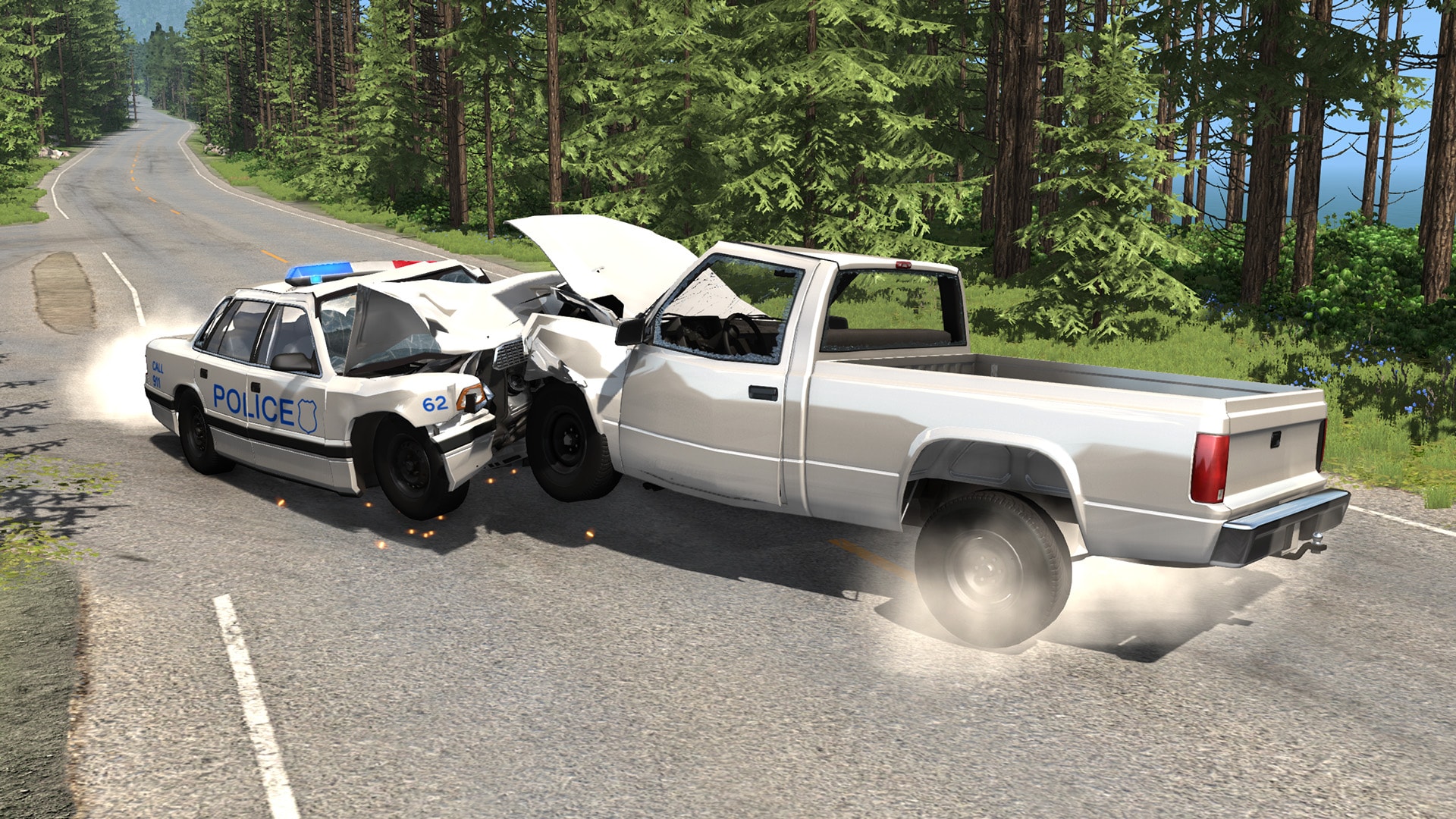 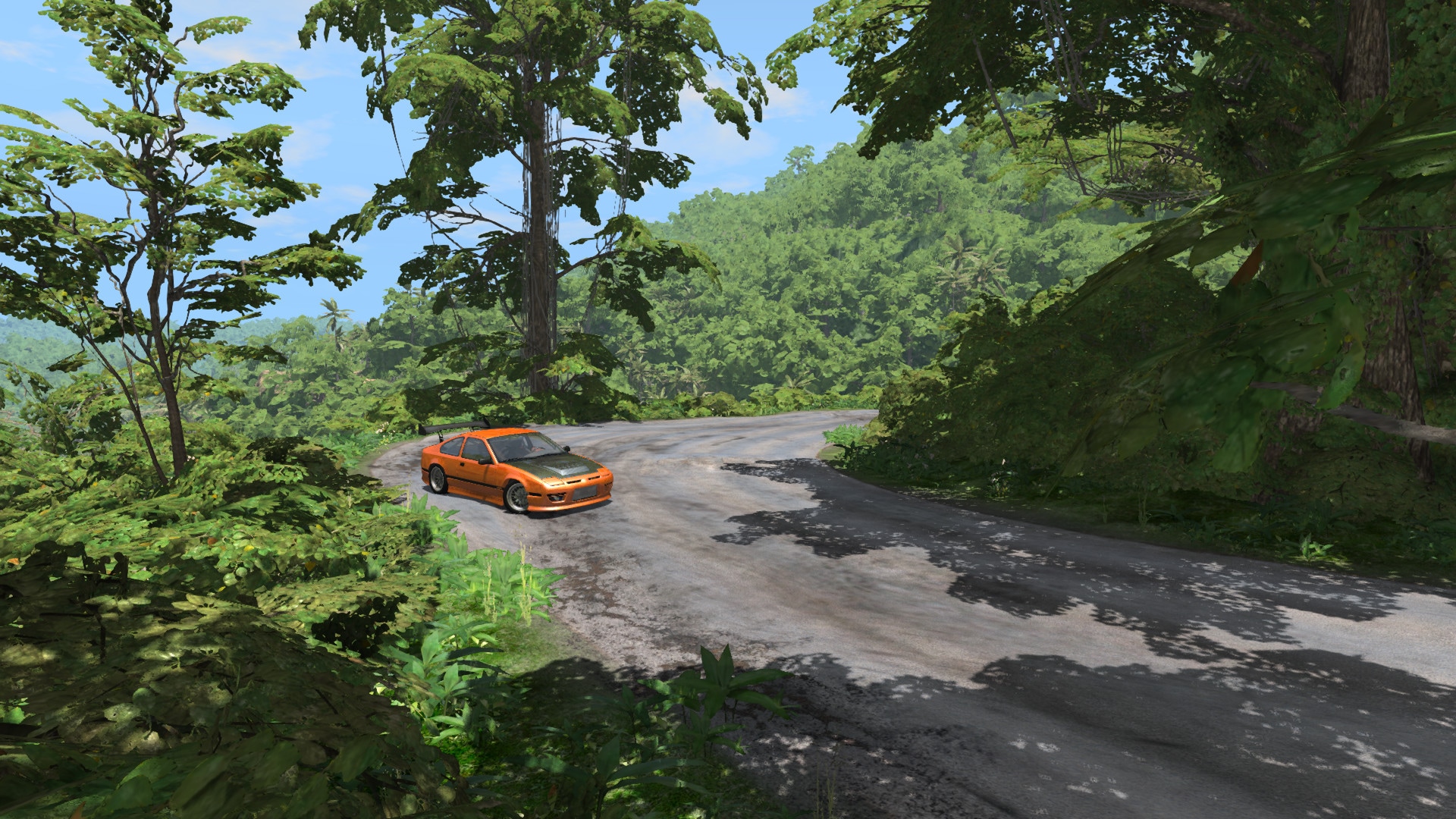 Pick your favorite car, customize it to the limits and experience one of the best physics-based vehicle simulation games. Participate in various off-road and road races, deliver cargos, or simply drive for fun and crash your car.