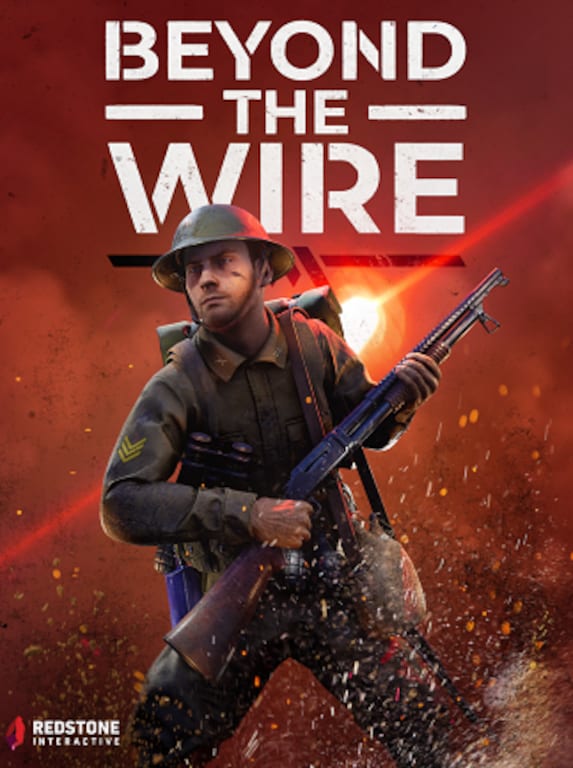 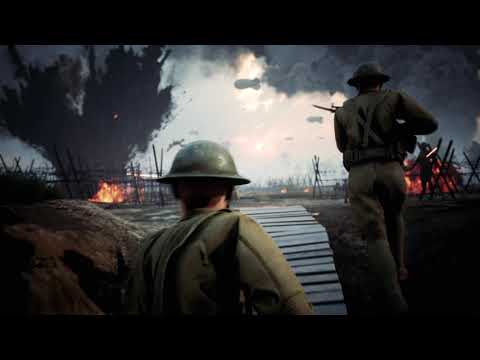 Beyond The Wire is a multiplayer first-person shooter video game produced by Redstone Interactive and released by Offworld Industries in 2020 for PC. The action of the game takes place on the vast battlefields of World W ...