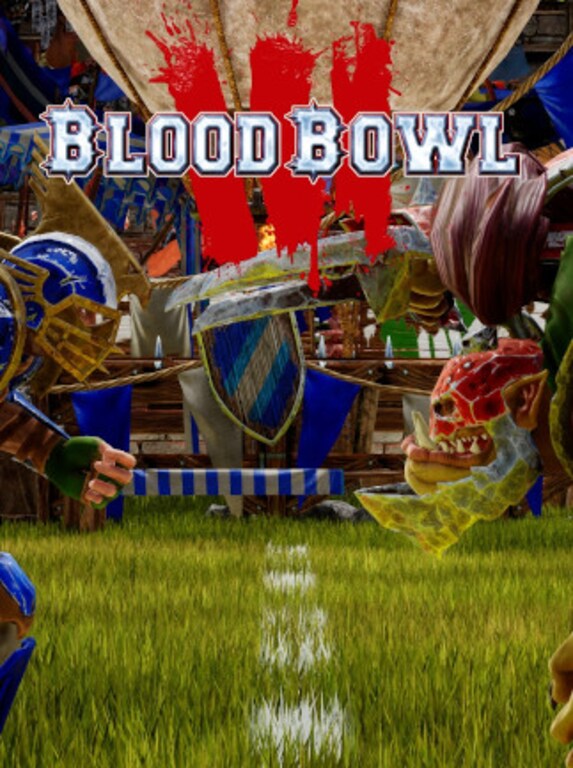 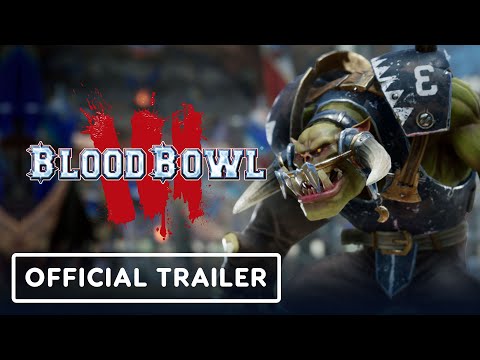 Blood Bowl 3 is a sports strategy game developed by Cyanide Studio and published by Nacon in 2022. Experience the brutal and exciting gameplay of American football set in the dark fantasy Warhammer universe! This based o ...