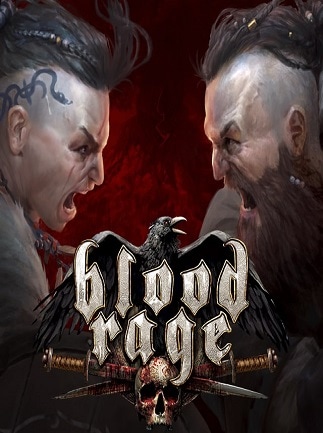 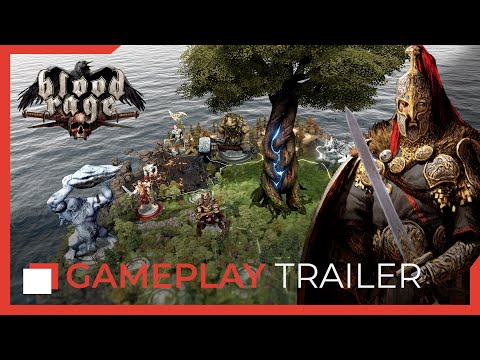 Ragnarök is coming!The sky is falling and the end is upon you…In Blood Rage, the digital adaptation of the hit strategy board game, you lead a proud Viking clan in their final fight for glory and the right of passage to ...

1792
4
View comments
Ask about the product