Captain Tsubasa: Rise of New Champions is an arcade football game bringing a refreshing look to the football genre with the exhilarating action and over the top shots that made the license famous.

A new Captain Tsubasa game is here, 10 years after the release of the previous console game! Captain Tsubasa is a manga masterpiece, globally beloved even now in 2020. The new game will be released as an arcade football game. Everyone can enjoy exchanging super plays against rivals with up to date graphics!

Create your own characters with new skills and abilities, and build your dream team to play offline and online! 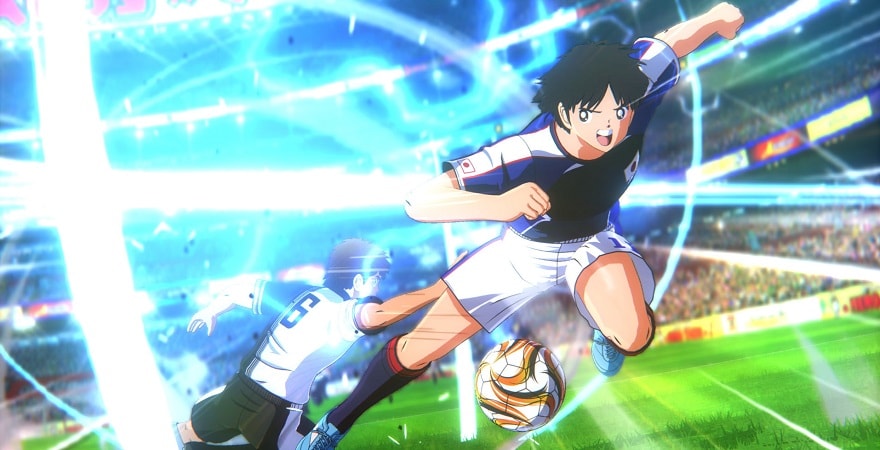