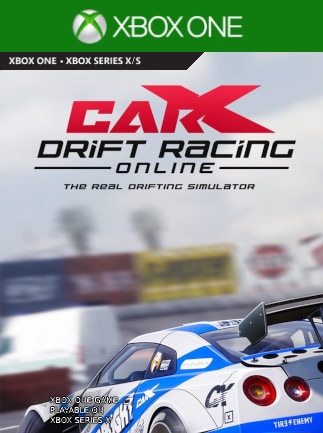 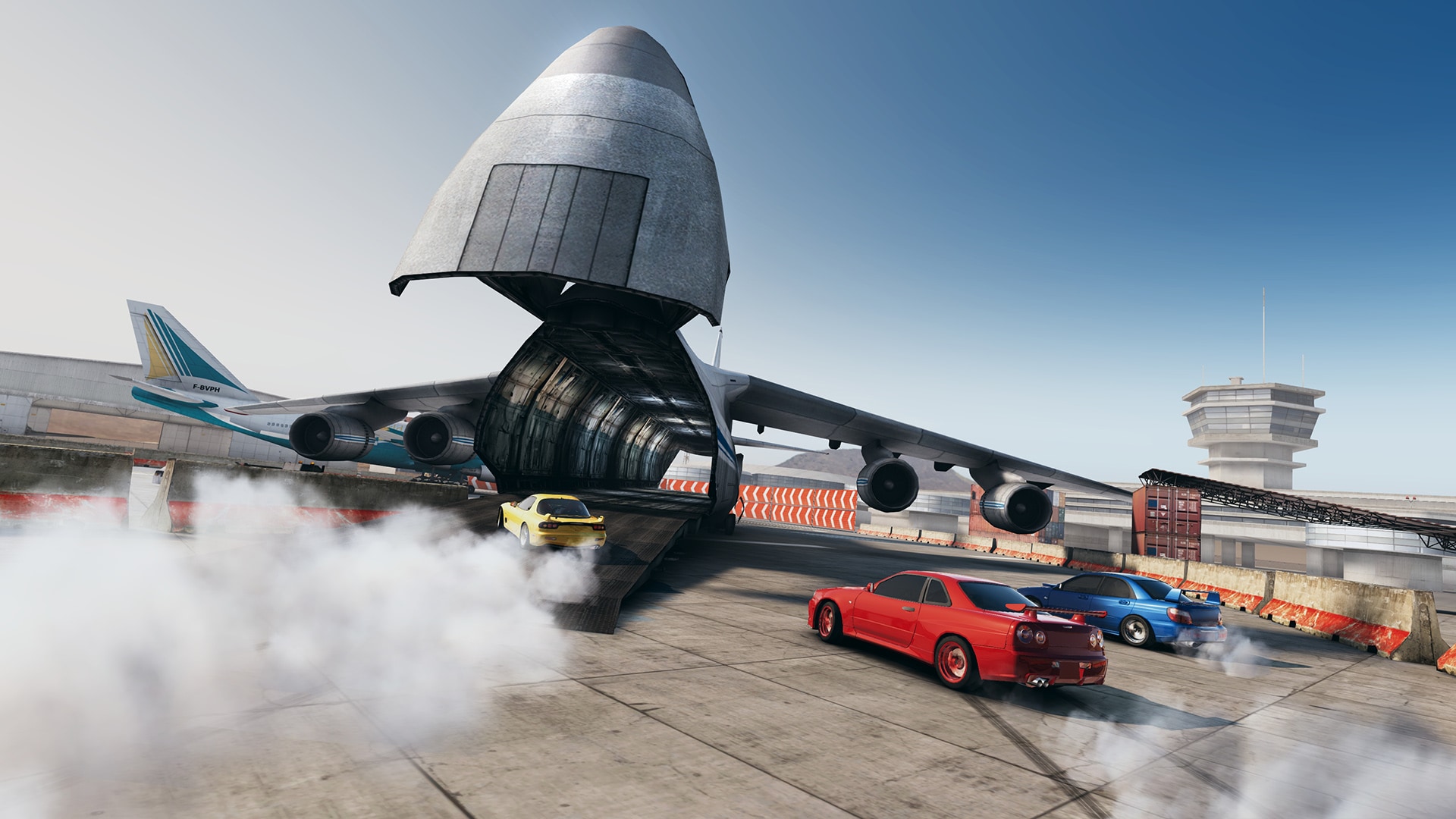 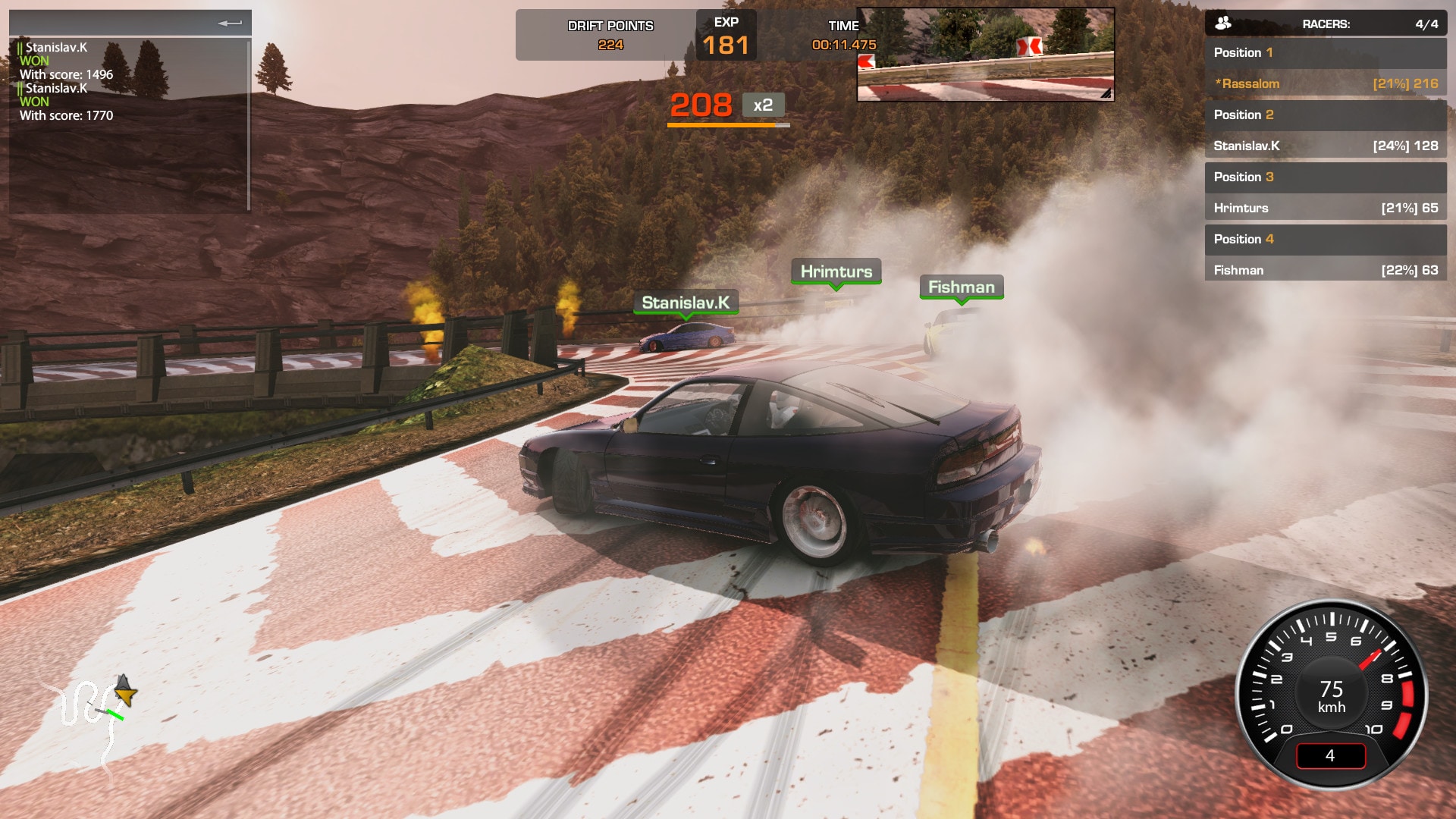 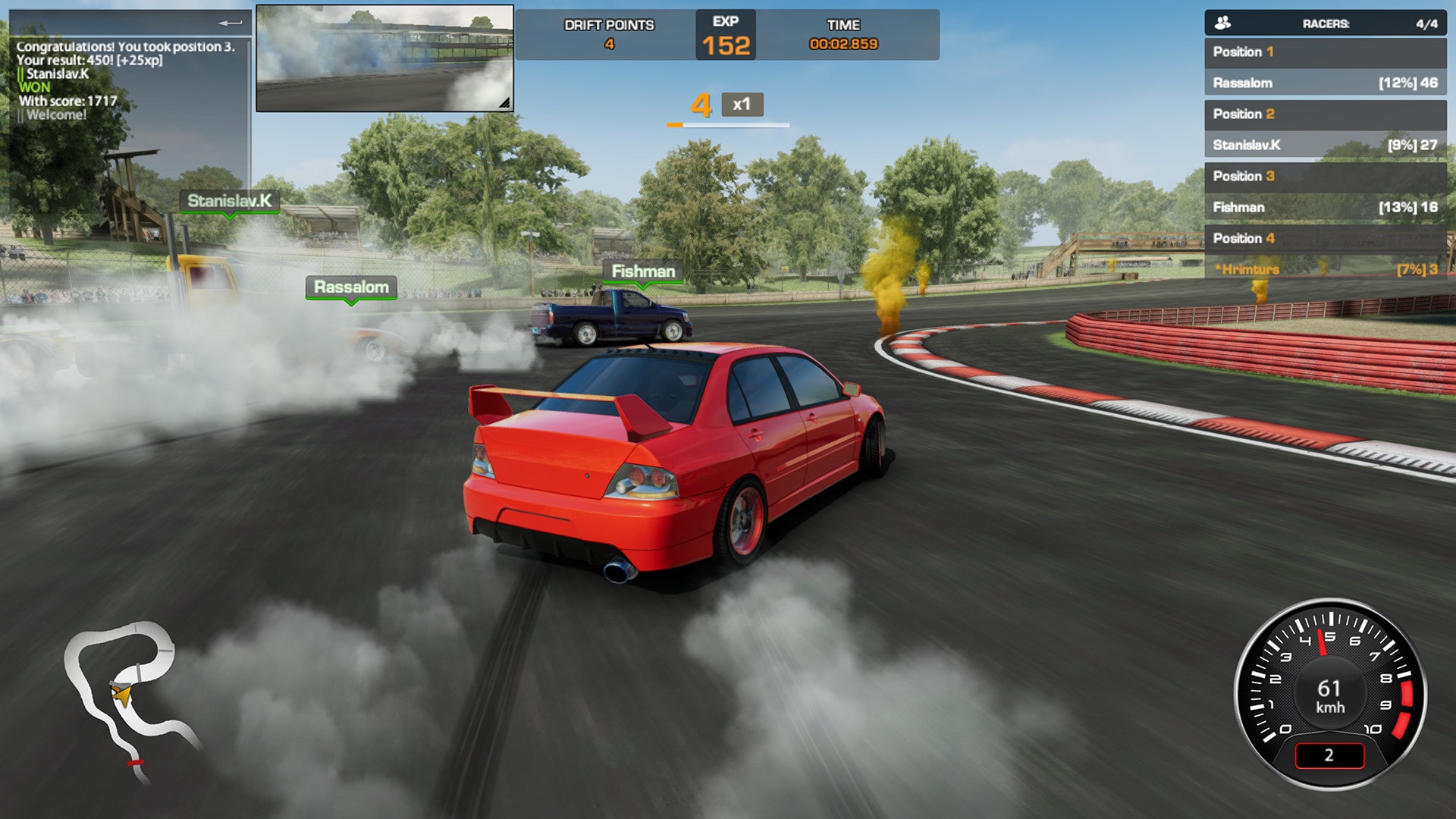 The art of racing is not all about speed. Sometimes effective drifting is also important! Find out about it and try Carx Drift Racing Online! This is a game that will grab you instantly and won't let you go for hours. Th ...