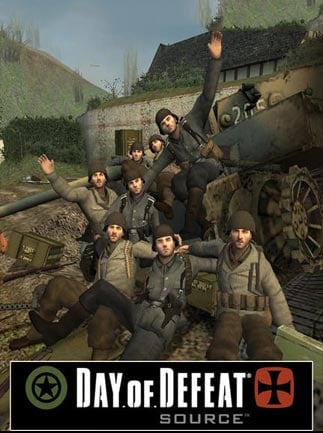 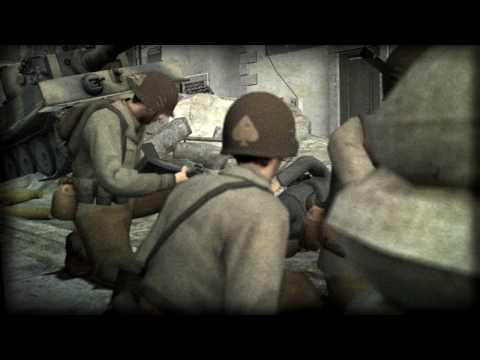 Welcome to Day of Defeat: Source - a multiplayer game from Valve, where you will experience the heroic battles of World War II. Select a class, complete your equipment and work with the team. The enemy is close, and only your determination can save you!