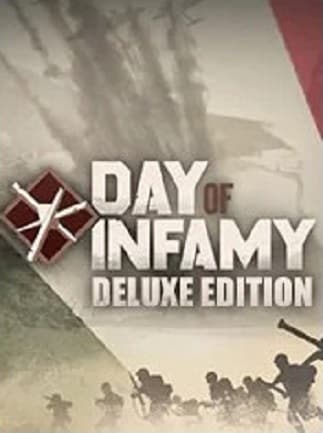 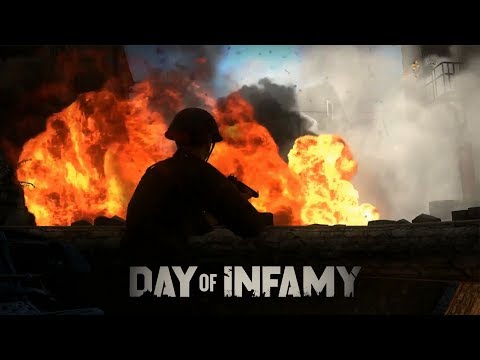 Enter the war zone and discover a captivating first-person shooter developed by a New World Interactive! Buy Day of Infamy Deluxe Edition via Steam and enjoy a thrilling adventure. Play single player mode or invite your ...

290
5
View comments
Ask about the product