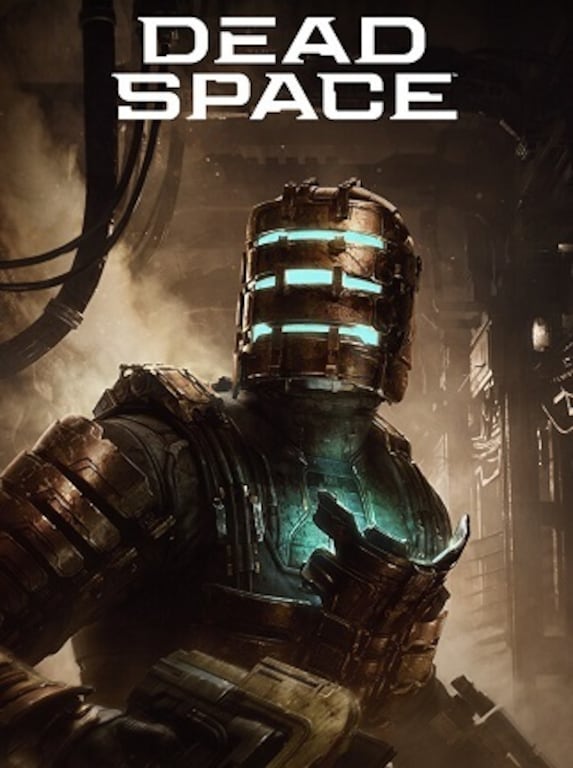 Dead Space Remake is a space survival horror video game developed by Motive Studio and released by Electronic Arts in 2023 for PC, PlayStation 5, and Xbox Series X/S. It is a refreshed version of the famous title develop ...

149
1
View comments
Ask about the product