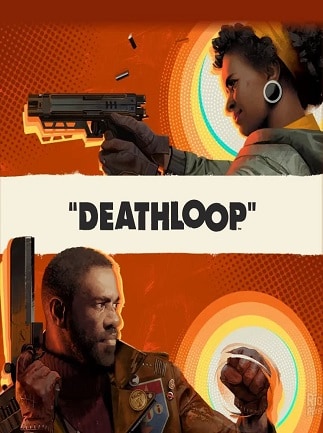 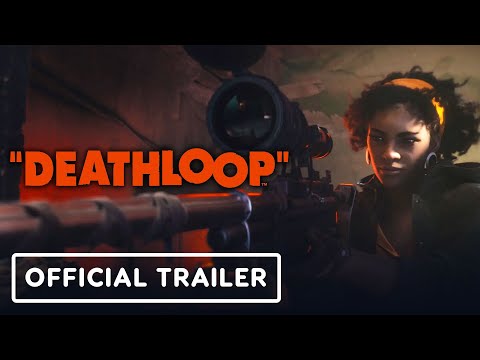 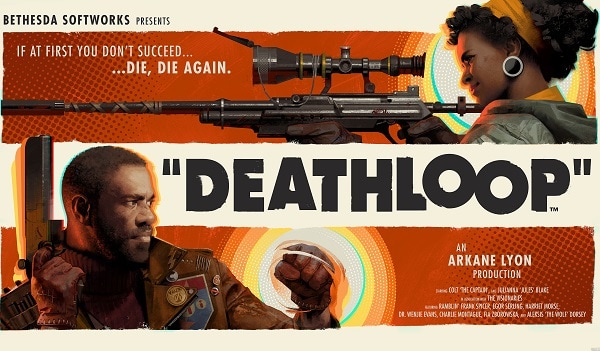 Play a fun, suspenseful FPS game that will make you forget about everything else. Deathloop PC invites you on a crazy trip!