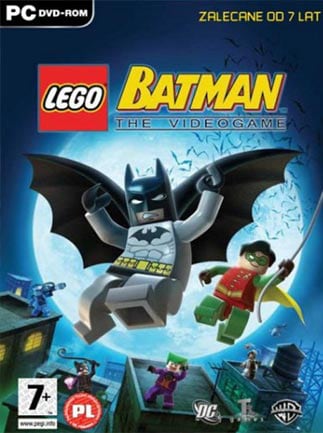 Embark on your epic adventure in the Lego version of Gotham City! Manage Batman and Robin's actions, or play as the greatest villains to wreak havoc on the city streets. Lose yourself in the dark atmosphere of over thirty addictive levels of LEGO Batman: The Videogame!

842
5
View comments
Ask about the product