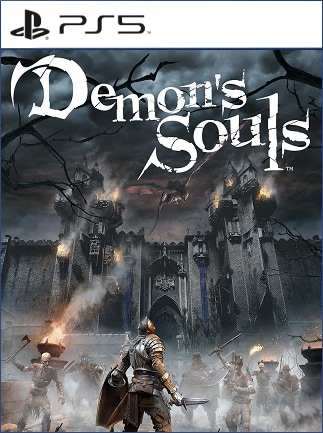 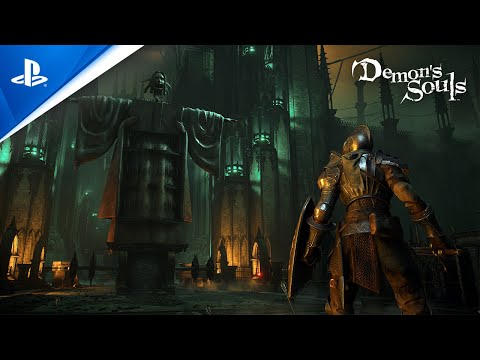 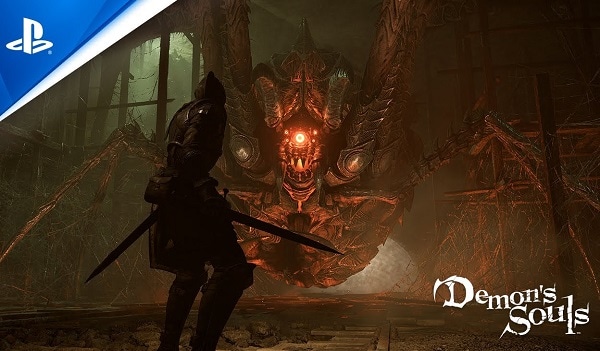 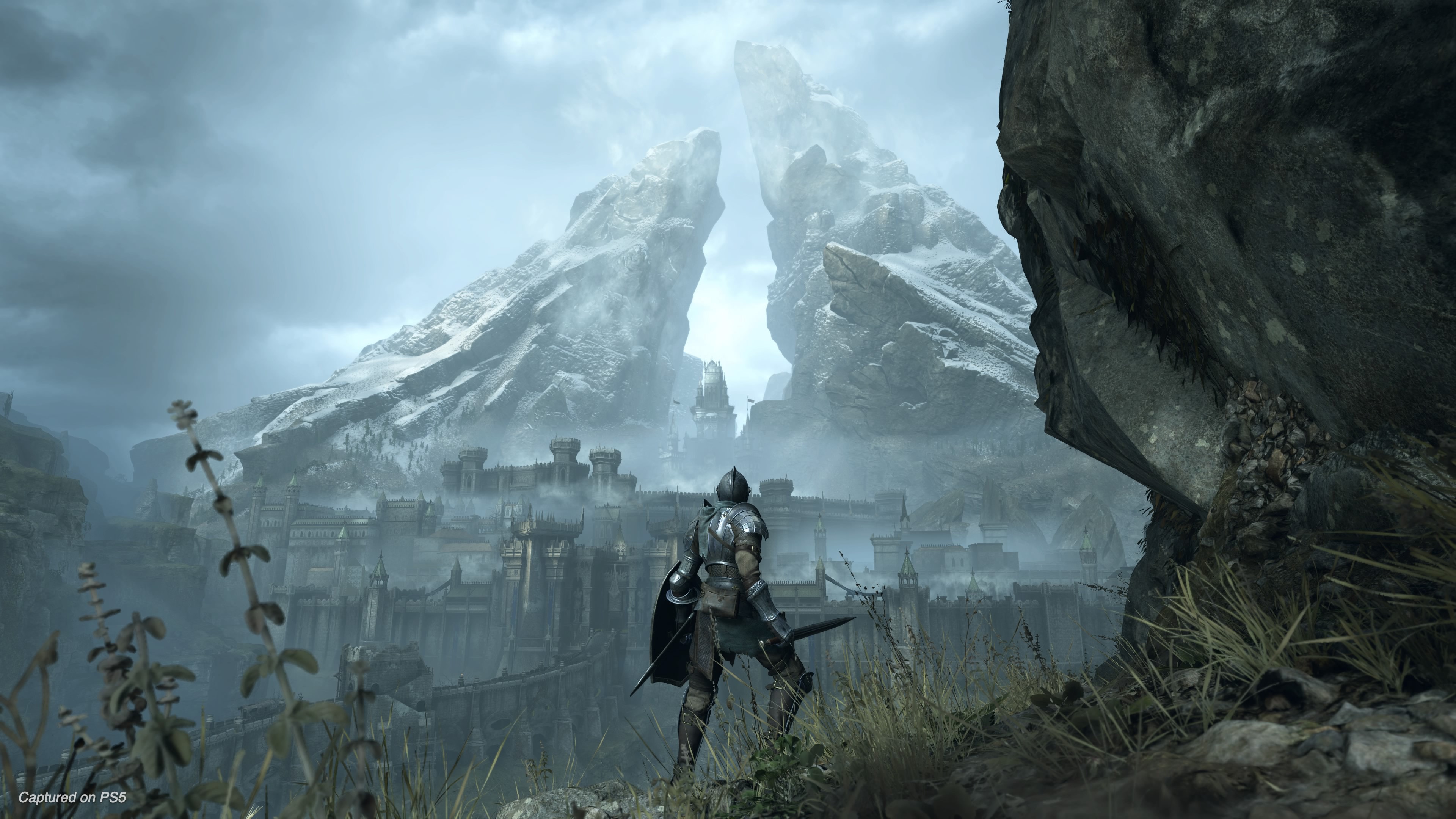 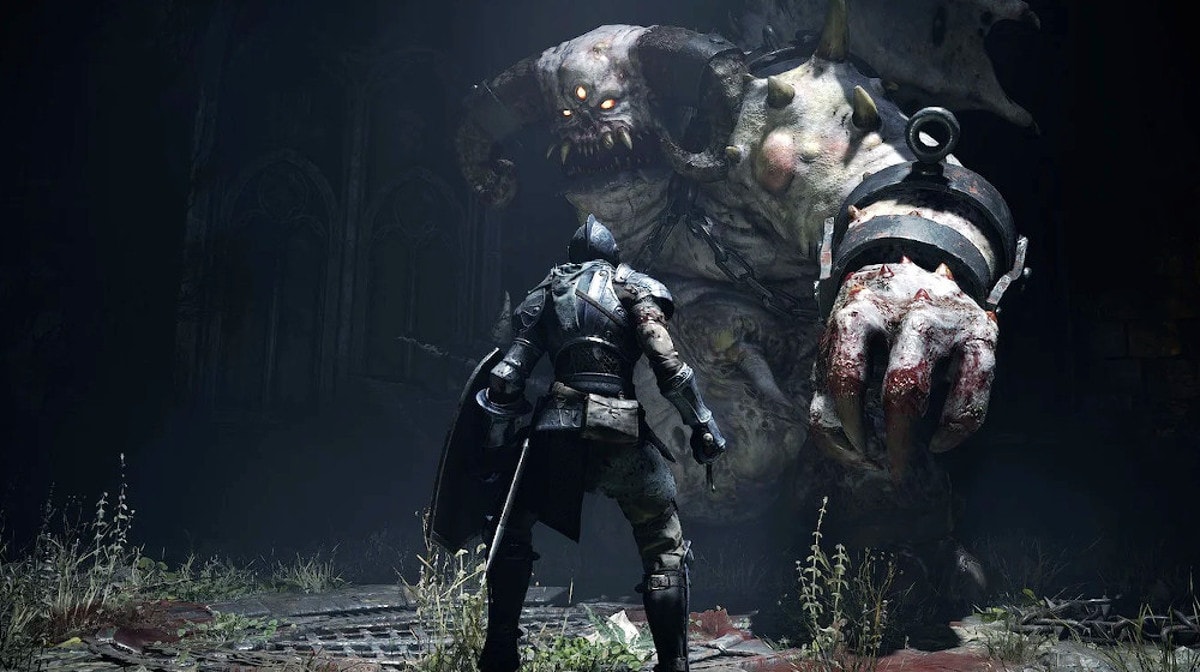 Demons Souls charms you all the time, not allowing you to get bored. Lots of action and challenging challenges are something players have always appreciated.