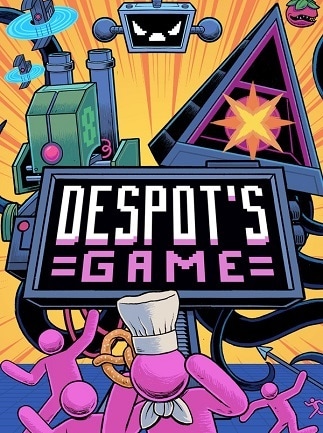 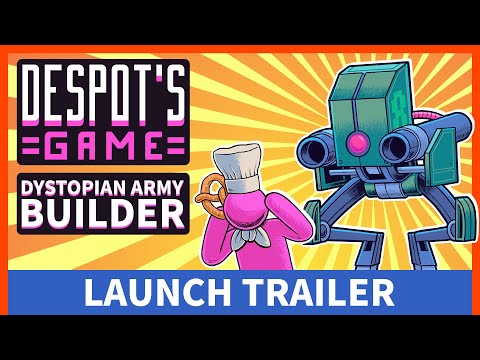 Guide puny humans through Despot's Game - a rogue-like tactics army battler. Equip your team and sacrifice them through procedural dungeons as you fight enemies, and other players!Prepare to die, humans!A group of people ...