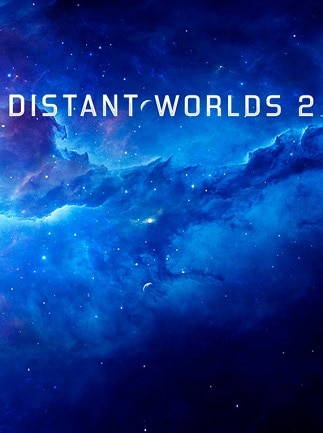 Distant Worlds 2 is a real-time 4X strategy game set in space. Become a leader of a galactic empire and explore thousands of star systems, planets, and asteroids. Take care of the economy, manage your fleet and plan wars. The universe is yours to conquer!