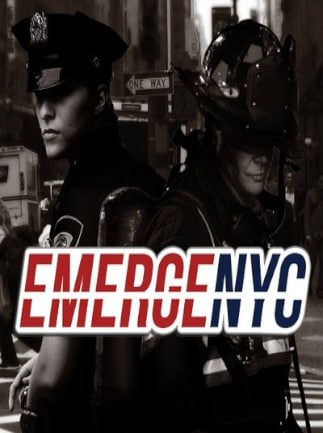 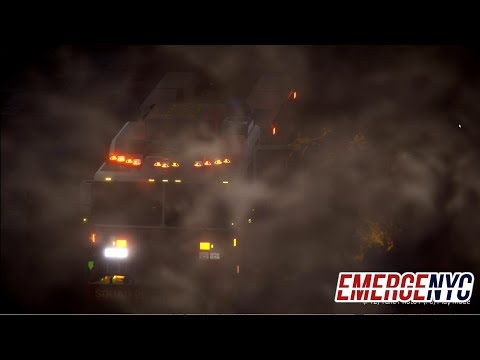 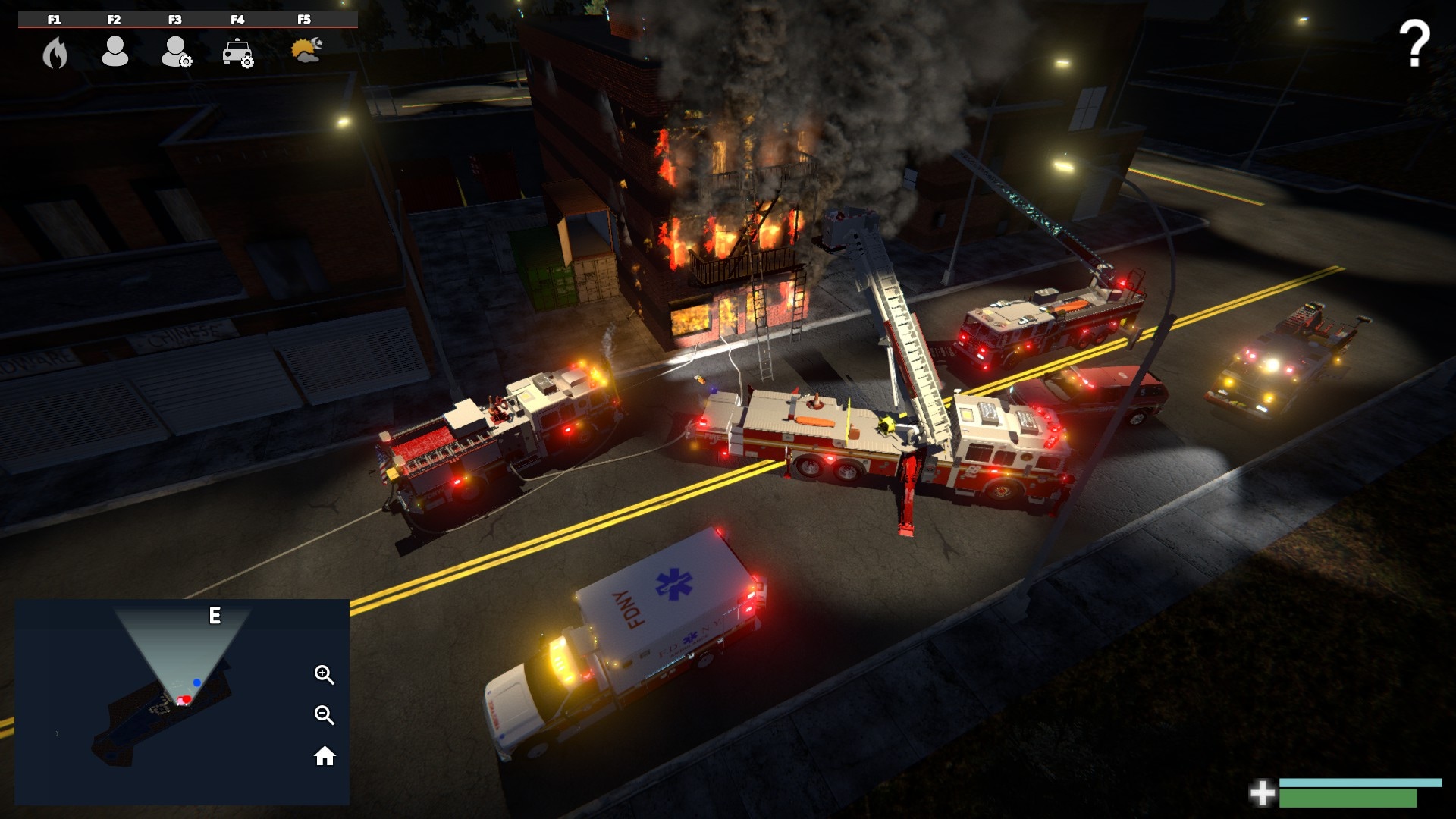 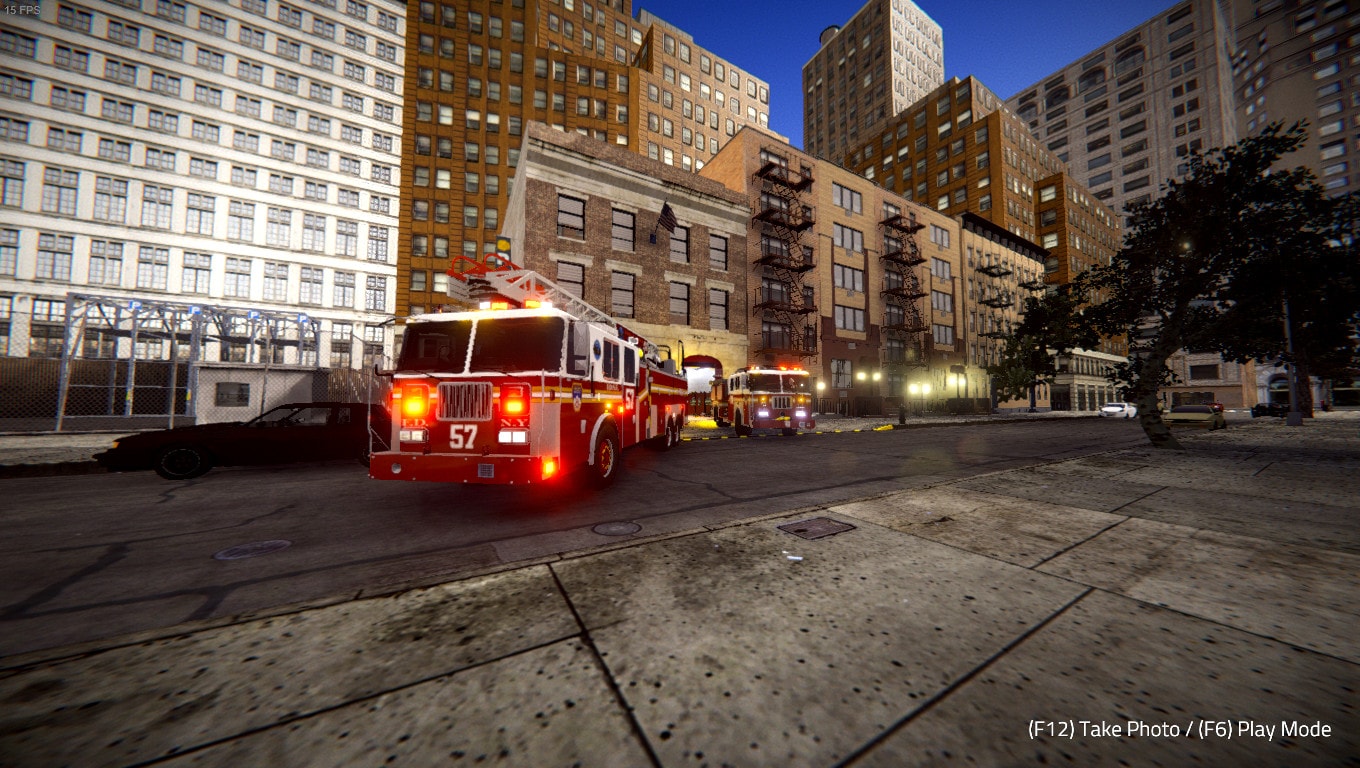 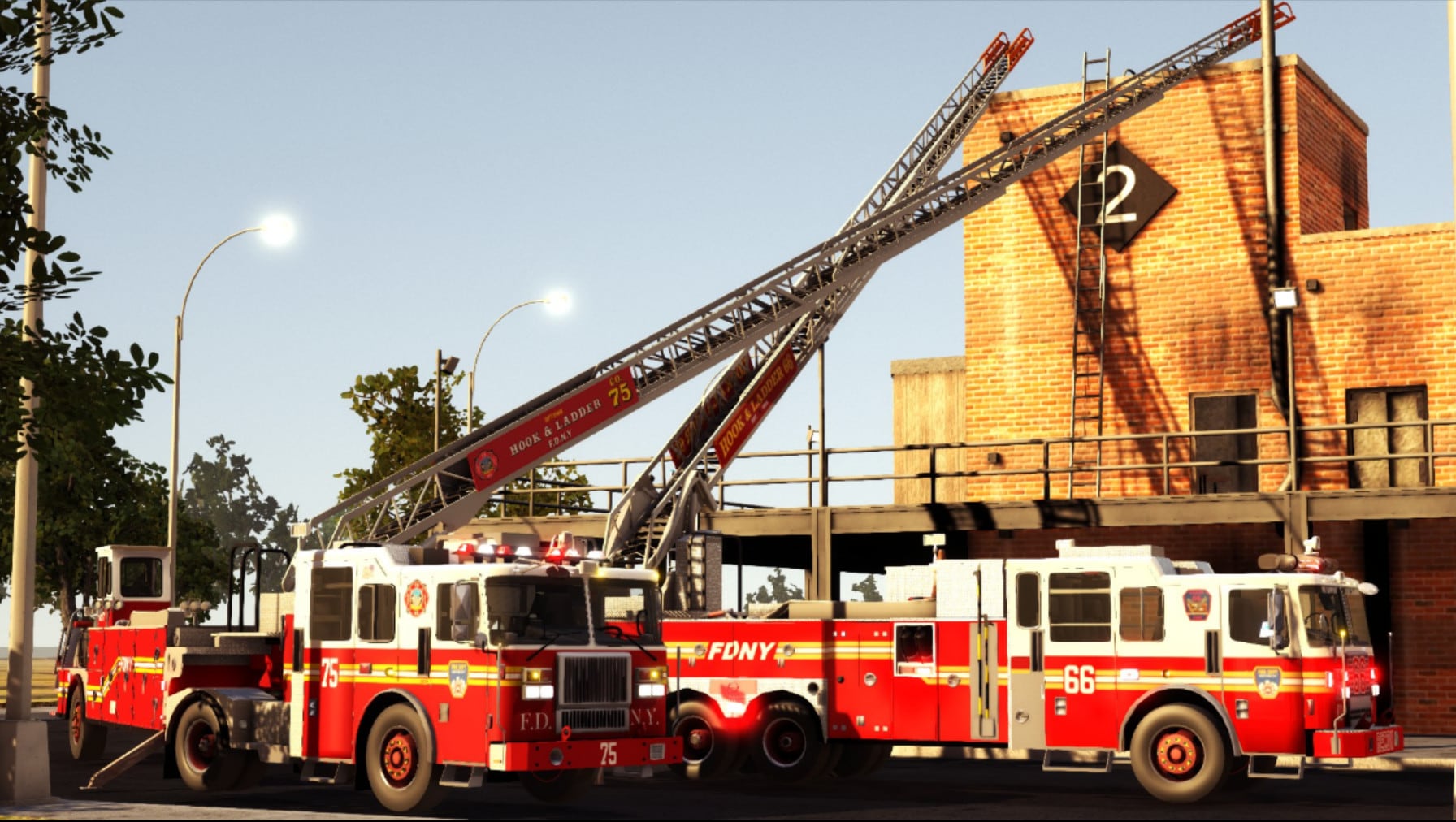 A virtual New York is in a dire need of people, who will be able to take care of emergency teams, in order to save citizens from various situations.EmergeNYC gameplay is going to provide you with huge, open New York to p ...