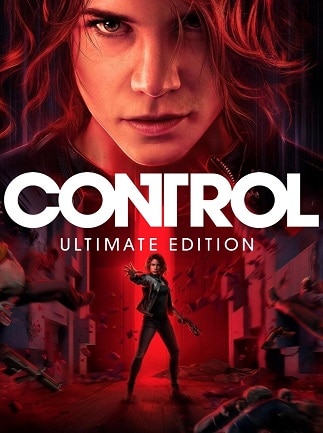 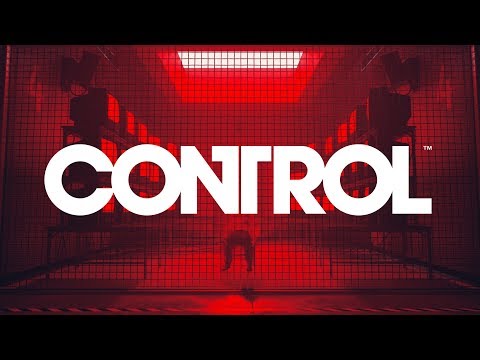 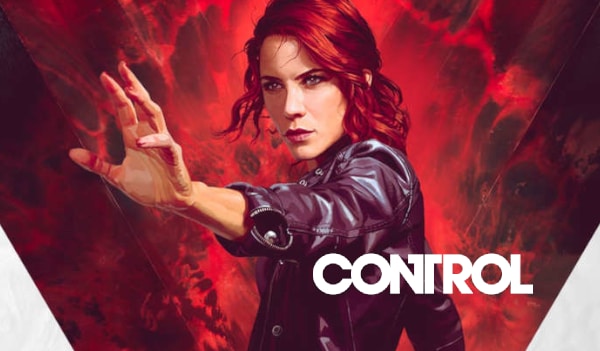 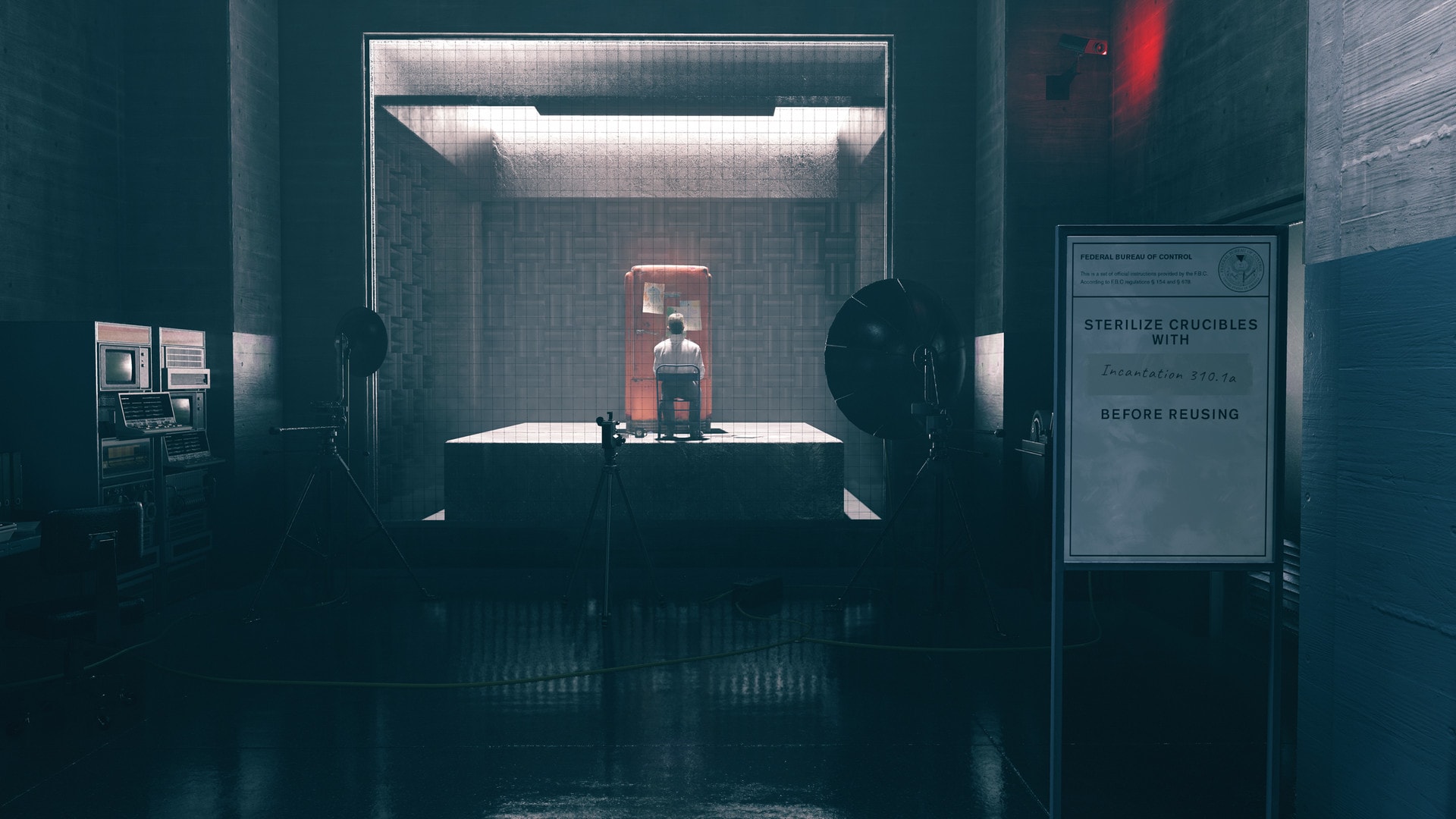 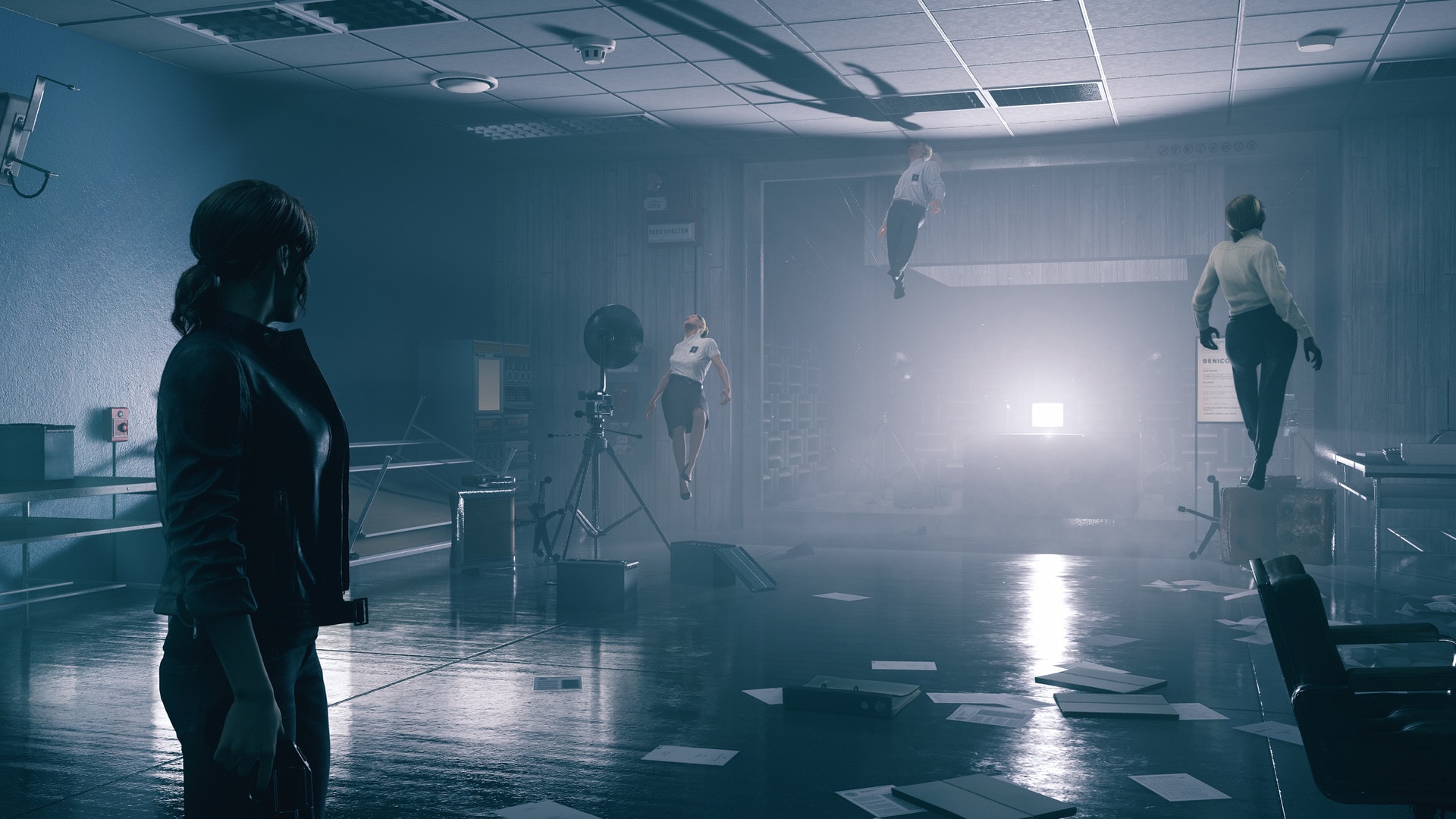 This article will focus on the latter, explaining what exactly is "ray tracing" and why players are crazy about it