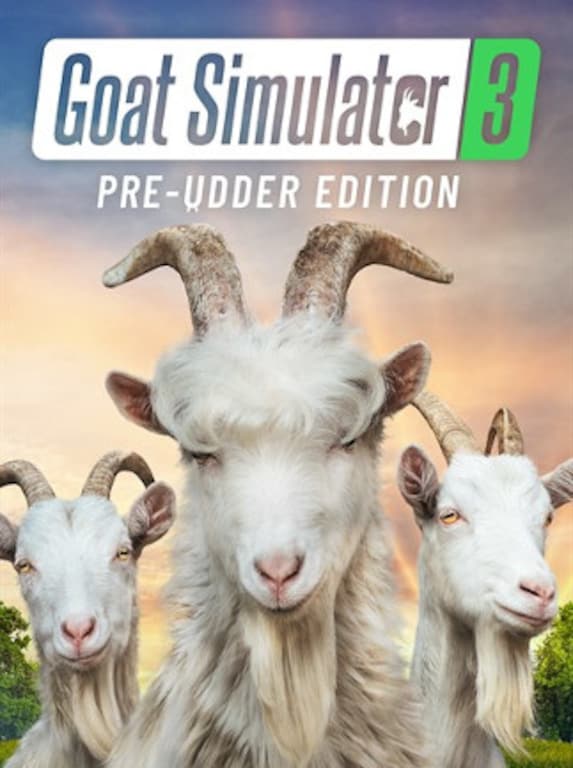 Goat Simulator 3 - Pre-Udder Edition is a hilarious goat simulation developed and released by Coffee Stain North in 2022 for PC, PlayStation 5, and Xbox Series X/S. Embark on your new chaotic adventure and see how fun is ...