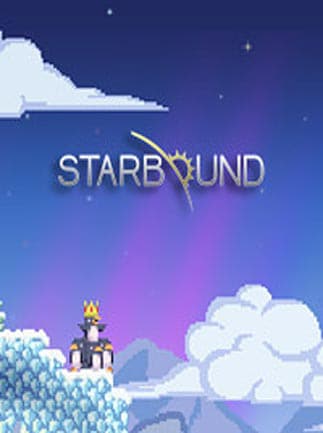 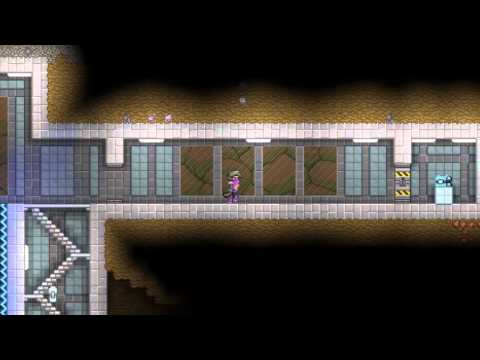 Starbound is an example of the Indie game created by a small studio and released on Steam. Moreover, it is also one of the best survival games ever created. It is going to test your intelligence, wits, strengths, agility ...