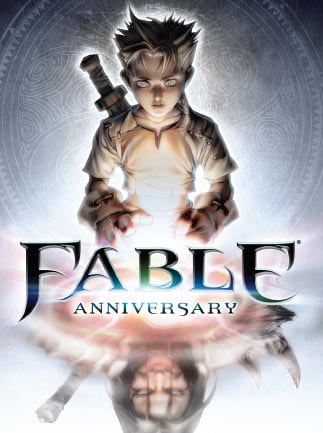 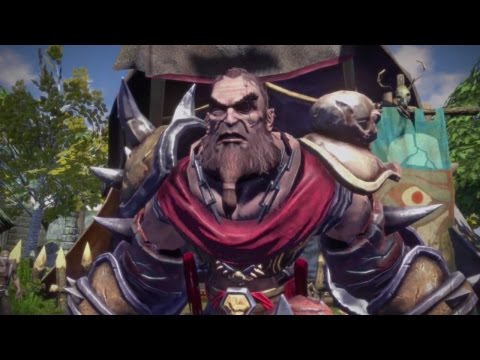 The rerelease of the Fable: Lost chapters gives you the ultimate Fable experience with maximum content as well as improved visuals. Step into the boots of a hero or an evil-doer and remember that your choices always matter

1043
4
View comments
Ask about the product