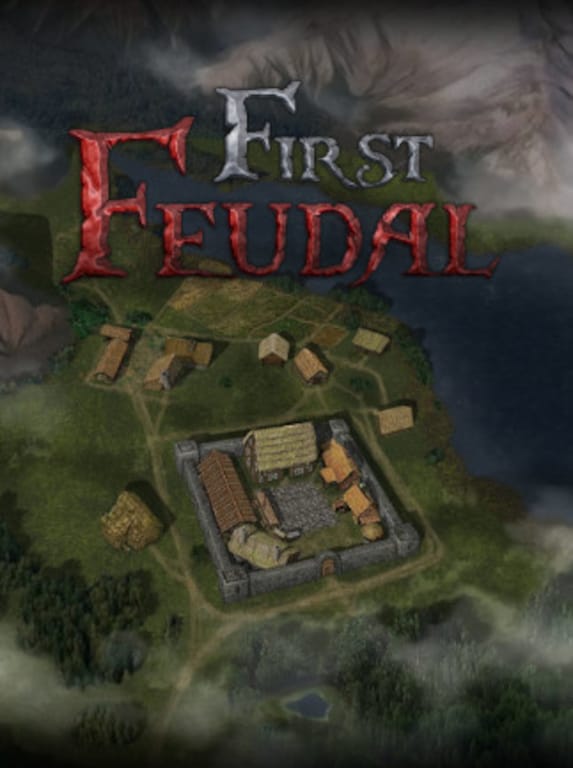 Become a real medieval feudal lord: start with a small village and build it up into a great impenetrable castle. You will have to repel enemy raids: hide behind thick walls, lure your enemies into strategically placed tr ...