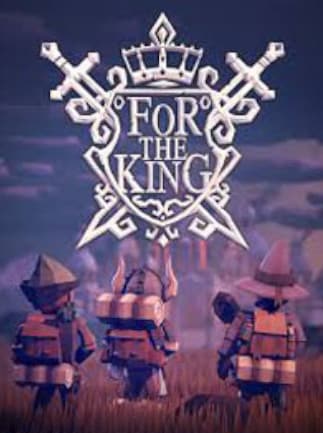 For The King Steam Key GLOBAL

We have to admit that For the King PC game certainly caught our attention. It is one of the weirdest and most original hybrids we ever heard about. The game mixes together elements of a jRPG game, strategy game, and a rougelike game. It sounds like a crazy but also a rather interesting idea. Which is why we decided to check for you.