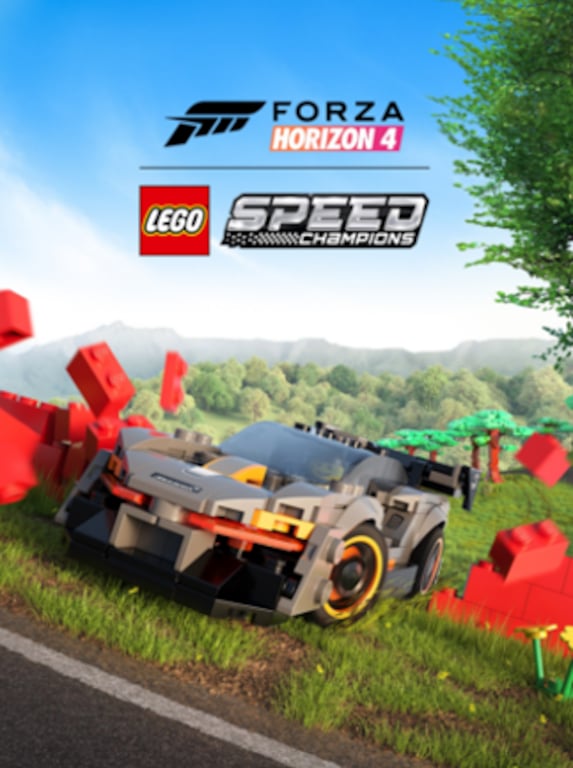 The base game, as well as this expansion, was developed by Playground Games. The DLC allows players to drive real-life cars recreated with LEGO blocks and explore a new world created from the title blocks. Gameplay The m ...