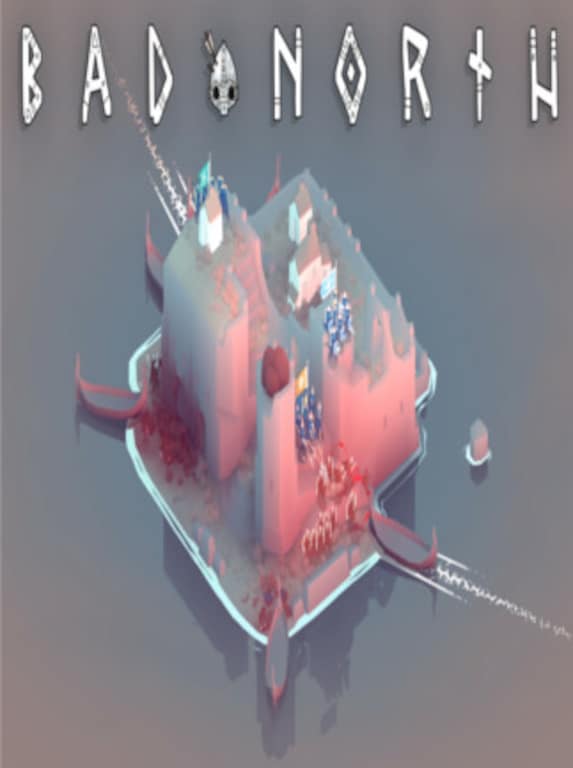 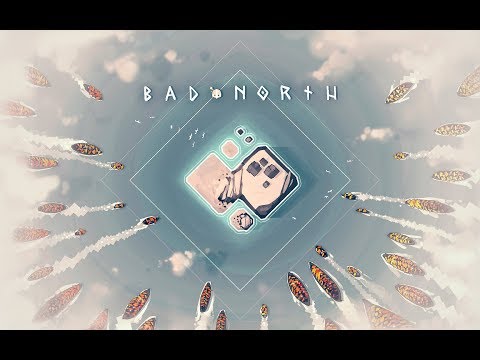 Position and relocate your troops to fend off the Vikings, who each have their own counters to the threats you pose. Pick your battles and plan your evacuations carefully! Lose a commander and they’re gone forever; lose ...