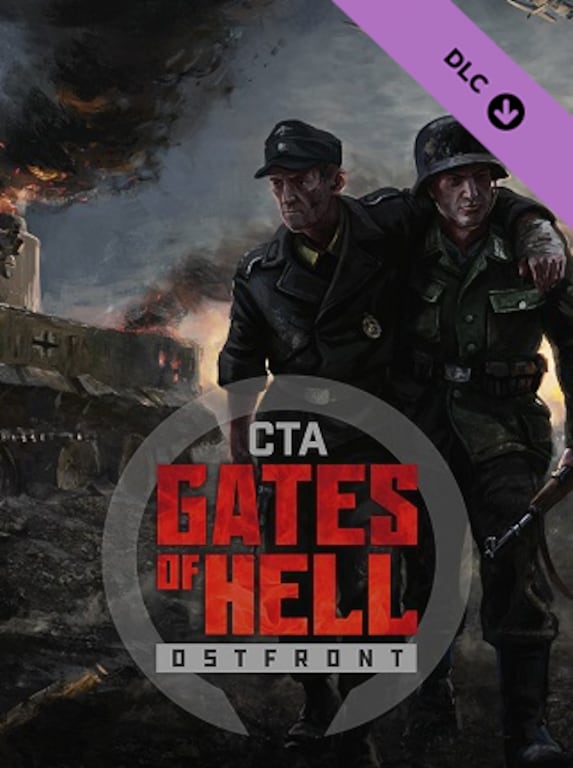 Call to Arms - Gates of Hell: Ostfront is a DLC for Call to Arms , featuring the Eastern Front and its “Great Patriotic War” fought between the USSR and Germany. This will take you from June 1941 until the end of the war ...