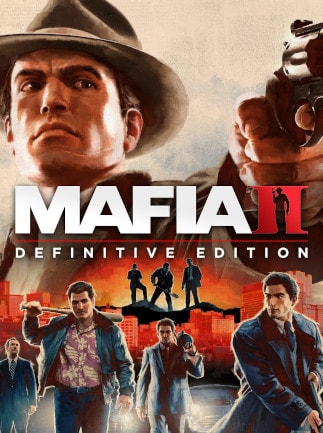 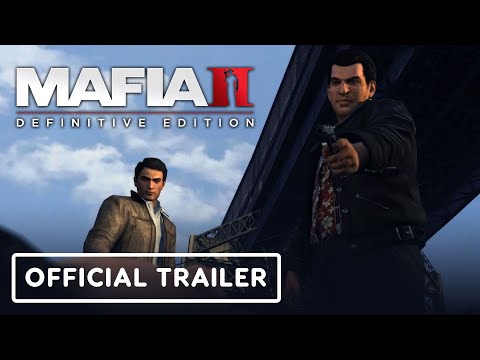 Vito Scaletta returns and wants to repay debts his father made. He quickly moves up the ladder of mafia hierarchy and commits profitable crimes, but there are consequences to every action...