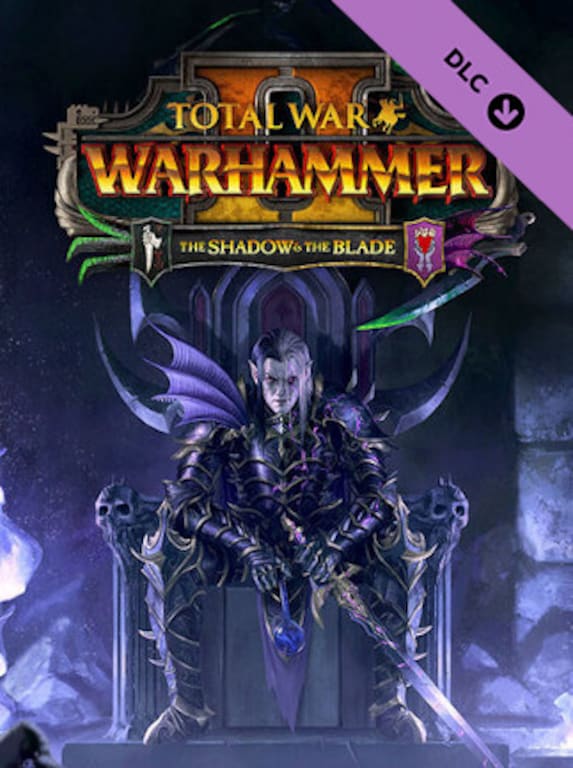 The Shadow & The Blade is the latest Legendary Lords Pack for Total War: WARHAMMER II. Introducing Malus Darkblade and Deathmaster Snikch both with their own objectives, mechanics, units and playstyle.StoryTz’arkan, the ...