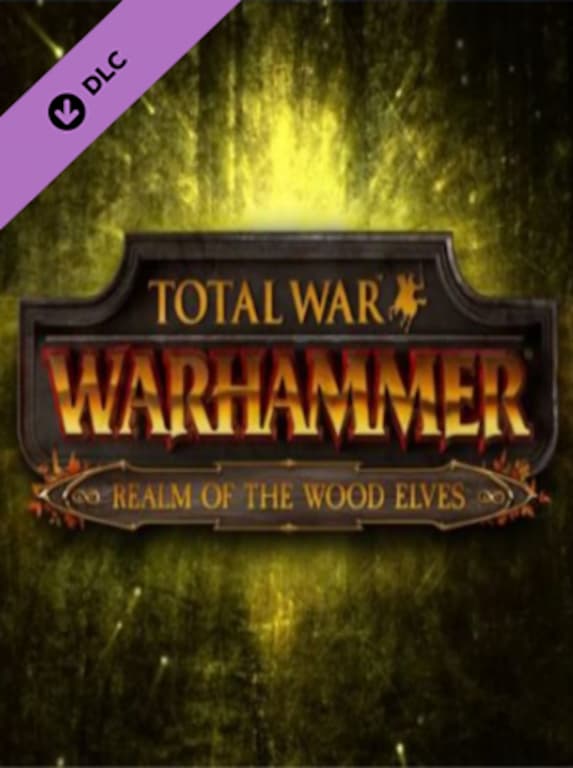 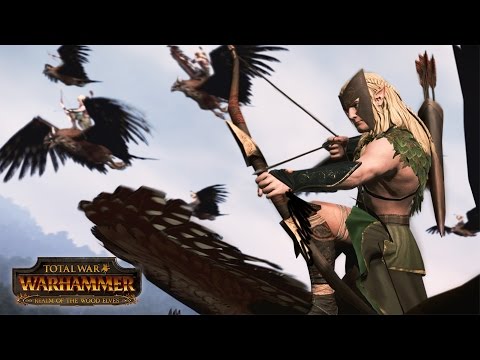 The Realm of the Wood Elves is a DLC expansion pack for the real-time strategy wargame Total War: Warhammer. The DLC adds the Wood Elves as a playable faction in two campaign storylines – The Old World and Mortal Empires ...